Overwatch has always had a mixed reading on diversity. On the one hand, you can look at its hero roster and see more diverse characters than is typical in almost any popular medium. The cast size is big, the voice lines are well-acted, and accents are appropriate. A number of nationalities, sexual preferences, and gender identities are represented. For the most part, it’s a mark above the rest in diversity. But wait – where are the black women?

In an interview with Kotaku, Jeff Kaplan (or Dad, as most players know him) spoke about the incoming black female character, Sojourn, and her effect on the story. He even tentatively addresses the upset around the lack of black women in the game, and how moving her release up because of fan outcry would have been a bad idea. She belongs as the face of Overwatch 2, and she’s coming.

Jeff, I love you and your games but, with all due respect, this explanation doesn’t cut it. The fact that Sojourn is coming – still – is problematic, and here’s why.

Reason number one: Kaplan tells Kotaku that, “We concepted Sojourn before the original Overwatch game even launched”. Sure enough, she’s right there in Recall, the first animated short Blizzard ever released for Overwatch – when Winston scrolls through old agents, her name and her portrait are very briefly shown. That was in 2016. She’s seen again in the recent Storm Rising event, guiding the Overwatch team from behind a screen in April 2019. And this month, her inclusion has been teased yet again, but this time in Overwatch 2. But the Overwatch 2 release date hasn’t yet been confirmed. 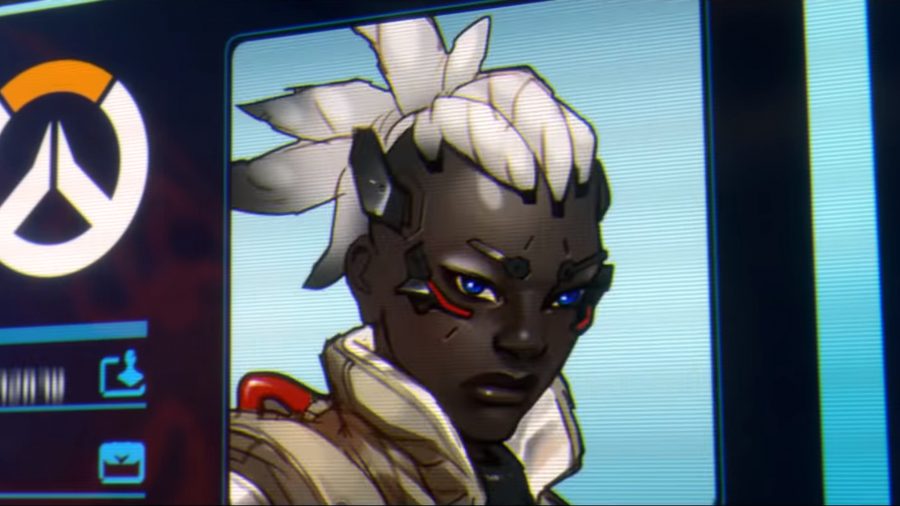 A character that has been in development for over three years, the only character which represents a certain demographic of millions of people, hasn’t even got a release date. Instead, Sojourn is dangled in front of players as a reason to be interested in the game’s sequel, like a shiny bauble. This representation isn’t enough.

So why has this happened? Why is Sojourn an Overwatch 2 headliner? Kaplan attributes it to Sojourn being the key to the sequel’s story. “I personally feel like the right thing to do by the character is still deliver on that story and not just rush her out because the community is upset with us. We want everybody to feel welcome into the universe… I would hate for the diversity to ever feel pandering.” And most infuriatingly, he says this: “It’s a ridiculous notion to think we’re ever going to be able to represent all the people on the planet.”

I present, reason numero dos: “All the people on the planet”. If you Google the population of Africa, the number 1.216 billion pops up. Not all of those people are black, granted, but if we’re just taking Africa and excluding the massive black communities in the rest of the world, such as those in the Americas, Europe, and the predominantly black Caribbean, I think there should be some leveling out. Let’s say 49% of those 1.216 billion people are women, eh? That’s roughly 600 million people. 600 million people unrepresented in your cast, and if that’s not a significant proportion of “all the people on the planet”, I don’t know what is. 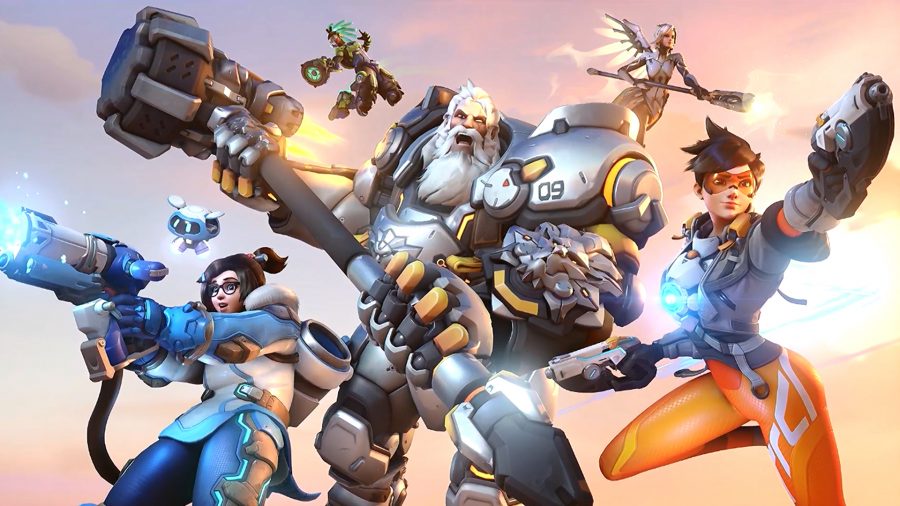 Ultimately, of course, everyone is an individual. It’s unreasonable to expect representation beyond a certain level of granularity. The question of where you set that bar goes to the heart of identity debates today, but representing a demographic of 600 million people passes far above that bar, both in my view and according to Blizzard’s own assurances on the topic. “We can’t represent all the people on the planet” isn’t a reason not to represent black women.

If it seems mean-spirited to single Overwatch out for this, it’s not intended that way. Blizzard deserves props for making diversity a cornerstone of its philosophy here, and again, Overwatch’s cast stands far above most games – hell, above most media – in that respect. But if you’re going to claim diversity as one of your values, you’re also going to be held to a higher standard. I love that this is important to you. But you need to get it right.

Kaplan’s reasoning is telling. It suggests that Sojourn’s role in the story is more important to the company than the continual pleading from fans to include a black woman. She isn’t there to represent them, or for her own development. She’s there to carry the rest of the cast into Overwatch 2.

And it’s genuinely fine if that’s the approach Blizzard wants to take. If the studio want’s to prioritise one thing over another, and stick by that decision, I can respect that. If Sojourn was always destined to be the face of Overwatch 2, so be it. And, as Jeff rightly says, representation shouldn’t just be a checklist, no one wants that. But having claimed diversity as a value, I do think Blizzard needs to take a hard look at its character development process and ask itself how it got here.

How did the company fail to include a single black woman among 31 characters? How is it that we have five non-human characters – six, if you include the forthcoming Echo – before a black woman? And this disconnect is made all the more surprising in the context of Sojourn’s concept existing before the game launched. And is the promise of a character without a release date really enough to fix this?