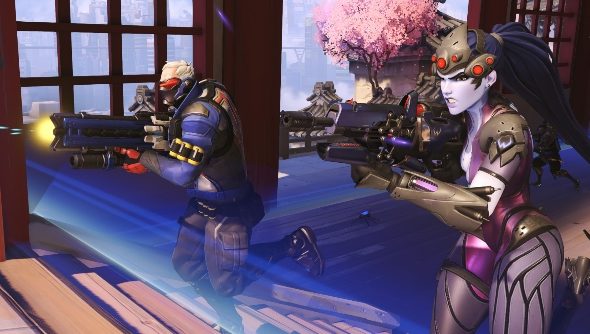 Overwatch game director Jeff Kaplan posted to Battle.net today to remind everyone that Season One of Competitive Play is about to end.

While you’re waiting for the next season to start, have a play through our list of the best multiplayer games.

“At 4pm PDT today, Competitive Play will be disabled for all players in all regions and platforms,” writes Kaplan. “Shortly after, you will receive a pop-up message with a summary of how you performed in Season 1, along with your hard-earned end-of-season rewards.

“Note that players who are logged in at the time the season ends will receive this pop-up notification even if they happen to be playing a game at the time. We know this isn’t ideal, but we wanted to give you a heads-up and let you know we’re working on addressing that for next season.”

Season Two kicks off on September 8.

Original Story August 5, 2016: Overwatch’s first season of Competitive Play is almost over. How do you think you’ve done?

Competitive Play’s first season will end on Wednesday, August 18, at 5pm (PT). Season Two is planned to kick off shortly after, on September 6, though that’s subject to change. Blizzard say they will confirm the date closer to release, but expect it to be early September.

If you’ve been playing Competitive Play and you completed your placement matches during Season One, you will eligible to receive a special spray and player icon. These are unlocked automatically when you log into your account the first time after the season ends.

In the unlikely scenario that you’re in the top 500 players in your region, you also receive an extra player icon and animated spray on top of the other seasonal rewards.

On top of this, Competitive Points are being doled out based on the maximum skill rating you achieved during the season.

Here’s the Skill Rating (SR) to Competitive Point (CP) breakdown for Season One, via Battle.net: