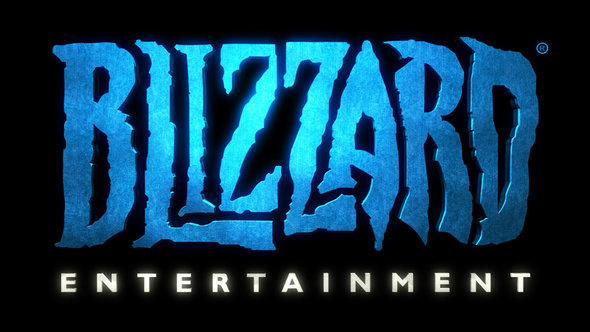 We all knew Overwatch and World of Warcraft: Legion were going to be massive, but they’ve contributed towards major success for Activision-Blizzard, placing the company in third among the highest earning game companies in the world for last year.

Maybe the future will be better for everyone. Have a peek at it in our upcoming PC games list.

These figures, via analyst site Newzoo, don’t take into account hardware sales, though Sony’s PlayStation Plus subscriptions are a factor. The rest is purely game sales and microtransactions.

That figure means ActiBlizz saw a 42% increase in revenue compared to 2015. It also puts them over $100 million ahead of Microsoft, and almost $2,000 million in front of EA.

Check out the full list of the top 25 at the link up there.