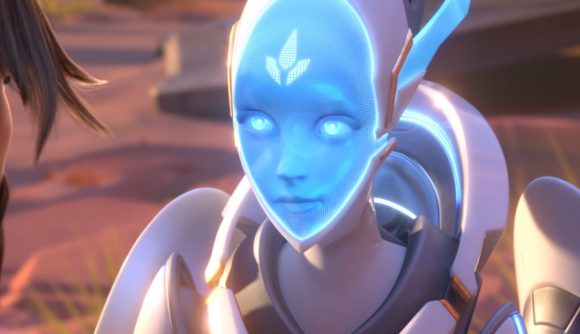 It’s April 1. You know what that means: marketing departments the world over wasting their leftover budget on bad April Fool’s jokes. One developer, however, has spared us a bad joke and gone all-in on pure silliness: Blizzard has added googly eyes to every Overwatch character.

Heroes, abilities, ultimates, bots – you name it, they’ve got googly eyes now. They look pretty fetching, right? In fact, we prefer it this way. Keep it like this, please, Blizzard. Yes, for ever. You can play with the freshly goofy characters in the live game now or click the tweet below for a thread full of hilarious examples.

The joke is one of many to have popped up from games companies today. Others include Platinum going full Platinum and trolling everyone with their hotly anticipated fourth announcement, Star Citizen getting a flat Earth-inspired planet redesign, and The Last of Us: Part II coming to PC. None can match Blizzard’s eye makeover, though, right?

A lot’s been happening in Blizzard’s hero shooter recently. It has a new hero, Echo, but she’ll be the game’s final new fighter before Overwatch 2. She was also nearly a healer, but that idea was canned as game director Jeff Kaplan says it would have caused a “nightmare”.

No one can hide from my sight. pic.twitter.com/JhTIHAzKd7

Kaplan also says he wishes he was Mercy so he could “healing beam everyone with coronavirus”. What a good lad.