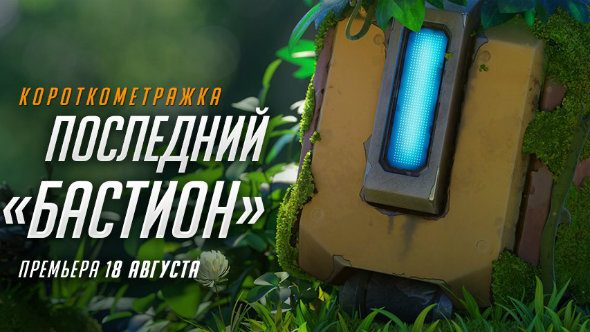 Update August 18, 2016: The Overwatch Bastion short, which debuts the second season of animated shorts overall, has been released.

The day has come for the second season of Overwatch animated shorts to begin, starting with Bastion. You can see it below.

For more on what’s coming in the world of Blizzard’s FPS, here’s all we know on the new Overwatch characters.

Here’s where the stream’s due to go live: 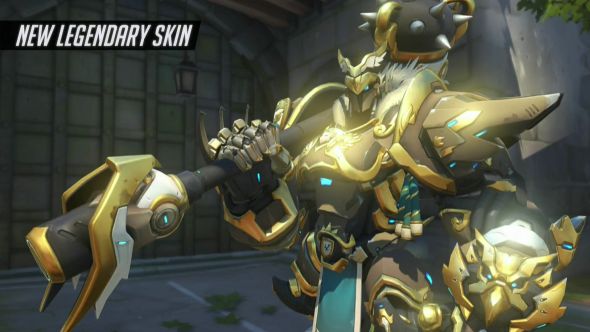 Update August 10,2016:Blizzard have confirmed that a new Overwatch animated short called The Last Bastion will premier during Gamesom next week.

The new short will air next Thursday and will tell the story of transforming robot Bastion.

“The Last Bastion tells the origin story of the inquisitive transforming robot, Bastion,” says the official announcement. “In this episode, we follow the forgotten battle automaton as it unexpectedly reactivates after laying dormant in the wilderness for over a decade.

“Fascinated by its unfamiliar surroundings, the curious omnic begins to investigate, but quickly discovers its core combat programming may have a different directive…”

Basically what I said below, then.

The Last Bastion premieres exclusively at Gamescom 2016 on August 18 at 9am PT. You can watch it online, or if you’re in Germany you can visit the official event booth in Hall 7 of the Koelnmesse convention centre and watch it live from the Blizzard main stage.

Original Story August 9, 2016: Blizzard have reportedly announced a new animated short on Russian social media. The short is called The Last Bastion, will premier at Gamescom and will feature everyone’s favourite team-decimating turret.

It seems like someone at Blizzard posted the announcement a little prematurely, but it’s since been taken down. Luckily, Reddit didn’t miss a beat, as usual. That art work is clearly Blizzard’s, so it seems like it’s legit.

Bastion is a robot who was deployed against the humans during the Omnic Crisis, but he retreated into nature after the conflict, while the remainder of his kind were disassembled. In the wild, he lay dormant, until one day he reactivated and spent the rest of his time fascinated by nature.

Though Bastion is a peaceful soul, his combat programs kick in when he senses danger, so he keeps himself squirrelled away with the animals instead. Expect the short to be about another hero disrupting Bastion’s Attenborough days. Who do you think it will be?

We’re also expecting a possible Sombra reveal during Gamescom. After all, it will put an end to the madness of this Overwatch ARG, at least.