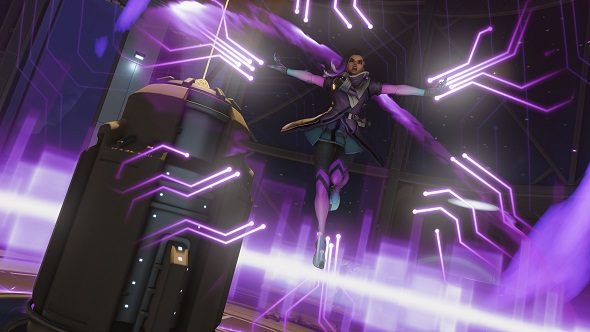 If you were unable to play your favourite Blizzard game in the past couple of days, you can blame those pesky hackers, who have launched a DDOS attack on the publisher.

The company announced just before midnight CST on Sunday, that login issues were occuring with Overwatch, Hearthstone and Heroes of the Storm. Two hours later Blizzard confirmed that disruptions were caused by DDOS attacks against network providers, reported Dbltap.com.

“We’re currently investigating an issue affecting our authentication servers, which may result in failed or slow login attempts,” Blizzard tweeted.

We are currently monitoring a DDOS attack against network providers which is affecting latency/connections to our games. #BlizzCS

Players of Blizzard’s MOBA Heroes of the Storm reported widespread lag issues making the game near-unplayable, while Overwatch players were booted from games, losing skill points in the process.

Thankfully, the servers are now back up and running, but that didn’t stop players from getting understandably frustrated over the six hours that the attacks persisted.

To make matters worse, some players appear to still be having login issues. Reddit users have reported problems connecting since the attack was resolved. In another tweet, sent out yesterday, Blizzard provided a link to a troubleshooting page for players with login issues.

“Was in the middle of a comp game,” wrote user Pixel McCree on r/Overwatch, nine hours ago. “Now says I’m in queue with 3000 players ahead of me.”

Some users even reported being suspended from competitive play due to the errors.

“Does Blizzard really not care if it’s their fault or not? We get punished for something we can’t control and Blizzard says nothing about it,” wrote Bathroomious. “It’s not like it’s just happening to a few people. It’s happening all over the place.”

A DDOS (distributed denial of service) attack floods a service with traffic so as to overload it and shut it down for a period of time. You may remember another high-profile DDOS attack back in 2014, when a group of hackers named Lizard Squad mounted attacks on Playstation Network and Xbox Live.

Back in June, MMO Final Fantasy XIV also fell victim to DDOS, taking down servers and hindering players’ experiences until earlier this month.

In 2017, a Romanian citizen was extradited to the US and sentenced to one year of jail time for launching a series of DDoS attacks in World of Warcraft, engineered to hinder the progress of rival players.

Some users have reported issues on downdetector.co.ukas recently as in the past two hours, however the spike of reports was between the hours of 11pm and 12am CST. Connection issues with Blizzard’s titles seem to have been largely resolved at the time of writing.