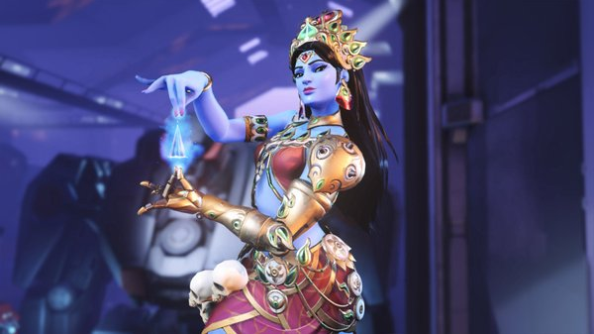 Every one wants to be famous, right? You should have seen the PCGamesN office when applications for the next series of The Voice opened up. Mark my words, it’s our ticket to freedom. I’m going to have a crack at The Loco-Motion, while Kirk wants to take on Girls Just Wanna Have Fun, apparently in a tutu.

Or, if all else fails, we’ll both just start streaming Overwatch matches on Facebook. For, thanks to Blizzard, that’s now possible.

Though previously announced, today was the day when streaming gameplay live to Facebook was finally made possible, with Blizzard publishing a video on YouTube to demonstrate just how you can pull this off.

So, from today onwards you can live-stream every Blizzard game – Overwatch, Hearthstone, Warcraft, etc – in the Americas, Southeast Asia, Australia and New Zealand. Yes, that’s right, Europe is missing from that list right now, though Blizzard claims global access will be “coming soon”.

Which all means we can expect to hear Kirk practicing his Cyndi Lauper impression for some weeks to come.