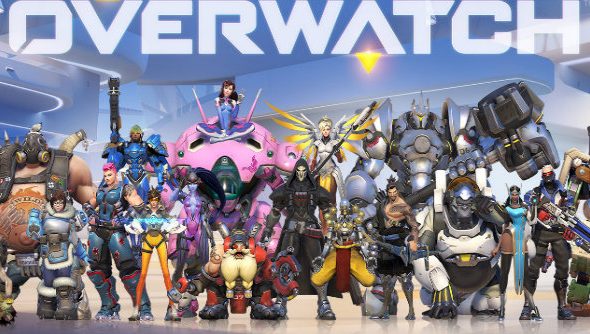 Battle.net could be getting voice chat functionality if an apparent leak from an alpha version of Blizzard’s game client turns out to be true.

As the voice chat present in our list of PC’s best FPS games proves, people are always polite and courteous when talking to each other in online games.

According to a forum post on MMO-Champion, testing for voice chat has rolled out for the alpha version of the Battle.net application. The legitimate-looking screenshotclaims Battle.net voice chat will let you “strategize with your allies across all Blizzard games, send group messages to your Battle.net buddies, and chat with other gamers around the globe.”

It will apparently allow you to create group chats from your friends list, building up groups of up to a massive 99 players. Imagine trying to talk with that racket going on.

Luckily, if you create a channel, you will have the power to remove any people who get on your nerves. You’ll also be able to mute players regardless, and tweak the audio settings to suit.

The screenshot looks the part, and doesn’t hold any of the hallmarks of a fake. It has enough boring stuff about fixes and tweaks in it, along with information about previous versions. It seems like the real deal, and it makes a lot of sense for this to happen now, considering Overwatch’s beta is due early May.

Keep in mind that this stuff isunsubstantiated for now, but rest assured we’re looking into it and will update once we know for sure.