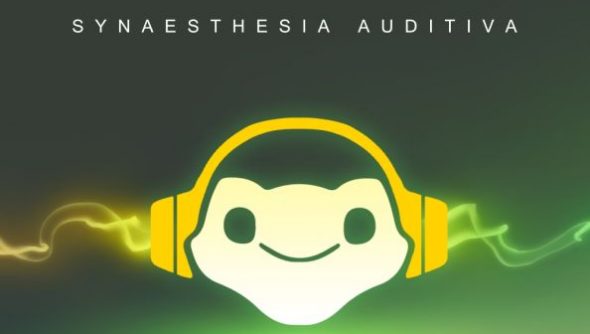 In what is now a hype train of unimagined proportions, Blizzard are teasing even more new announcements for their Gamescom show, which is quickly turning into a European mini-Blizzcon. The latest in their series of Overwatch in-universe news stories has been posted to the official site, talking about musician Lúcio and his “Synaesthesia world tour [which] begins next Wednesday in Cologne, Germany.” Two of his supposed tracks were also released and can be heard below.

Community speculation quickly pickedLúcio to be number 26 on this handy chartof Overwatch concept art. The faux-news piece says he is a Brazillian national icon who’s live shows are a step above. Chances are this translates to sonic weaponry in-game.

In a seperate post, Blizzard detailed their plans for the coming week’s livestream. Included in the Overwatch section is “Watch the live-streamed show on Saturday, August 8 at 18:00 CEST [17:00 for brits], featuring exclusive Overwatch content and developer interviews.” Whether this means the Wednesday will see the character announced with his first match footage shown on the Saturday or the reference to Wednesday on theLúcio page is a fake we’ll find out.

Lúcio joins the new World of Warcraft expansion as the second major announcement confirmed for Blizzard at Gamescom. There’s also mention of ‘exclusive content’ for Heroes of the Storm and Hearthstone on the Friday, while there should be further WoW info on the Sunday. StarCraft II: Legacy of the Void joins Overwatch on the Saturday, while Diablo is left out in the cold. Don’t worry, hell-fans, chances are you’re getting a new expansion announced at Blizzcon this year.