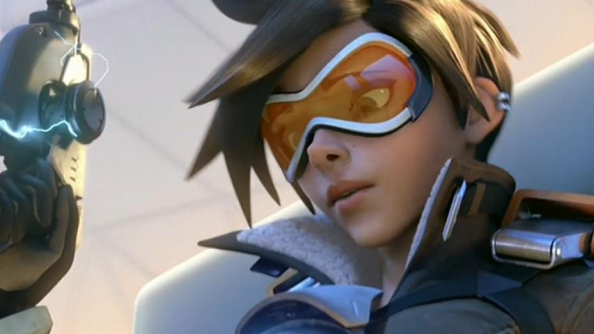 Ooops – Blizzard are in for a headache, as the trademark for their team-based shooter, Overwatch, has been suspended. The meddlesome reason for the suspension is due to a predated trademark by smartphone app company Innovis Labs, Inc. who have an app called Overwatch.

Blizzard have not responded to the “conflict of likelihood” raised by the United States Patent and Trademark Office, resulting in their application being suspended until further notice.

Blizzard filed their application for Overwatch in April last year, which after many raised eye brows and tin foil hats, was revealed at last year’s BlizzConas their next new IP – an objective based mutliplayer shooter.

Unfortunately though, the USPTO formally suspended the two applications after discovering a filing by Innovis Labs, Inc. supersedes Blizzard’s applications. The application in particular is for a smartphone app by the same name, which is used to enhance the experience of real life paintball, laser tag and airsoft matches.

There’s multiple possible outcomes of this situation, but the likely one is that Blizzard will have to change the name of their game to avoid legal action. But these sorts of dilemmas have happened in the past, and with very surprising outcomes.

Thanks to NeoGaf user Rösti for the very detailed source.