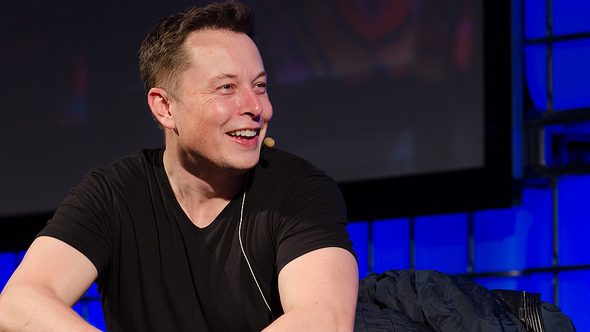 We know Elon Musk as the charismatic billionaire behind eco-friendly Tesla cars, and aerospace company SpaceX. But when the tech mogul isn’t busy firing cars into space, he likes to spend his down-time playing Overwatch.

Be ready to take on Elon Musk. Check out our list of the best Overwatch characters.

Twitch streamer TimTheTatman asked Musk, via Twitter, whether he ever plays Overwatch. Surprisingly, Musk answered, and even more surprisingly, he called Overwatch “soothing” – he’s clearly not in the same matches as I am.

Yeah. I find it soothing.

This isn’t the first time we’ve heard of Musk playing Overwatch. We were initially hit with the bombshell back in 2016, when Musk recommended the game in a tweet, he also confirmed he plays on the only platform that matters – PC.

Highly recommend @PlayOverwatch by the good people of @Blizzard_Ent if you like ultrafast team FPS actionhttps://t.co/GAIamvAPnn

The tweet led Blizzard to offer Musk to catapult Winston into outer-space. Ok, not catapult – he only does that to automobiles.

Wow! We’re so honored to have your recommendation. By the way, if you need any astronauts, we have a gorilla with experience.

But which hero does one of the most powerful men in the world main? Soldier 76. After all, we all need a break sometimes.