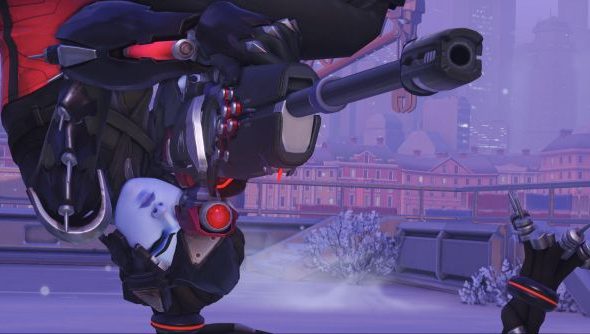 The first Overwatch patch has been deployed, nerfing McCree and Widowmaker while fixing a few bugs. Official patch notes are up and you can see them below, while the patch should be live now in all regions, or coming in the very near future. We’ll be cataloguing each Overwatch patch in a similar way to our League of Legends or Dota 2 round-ups. On to the numbers for Overwatch patch 1.0.4.

We’ll be updating our list of the best Overwatch characterswith these changes shortly.

Full patch notes, including explanations from Blizzard, available over on Battle.net. Exactly when the next patch will be hasn’t been made clear, but expect tweaks to get less regular as the game ages, and bigger patches to add more heroes and maps as we move further into summer.