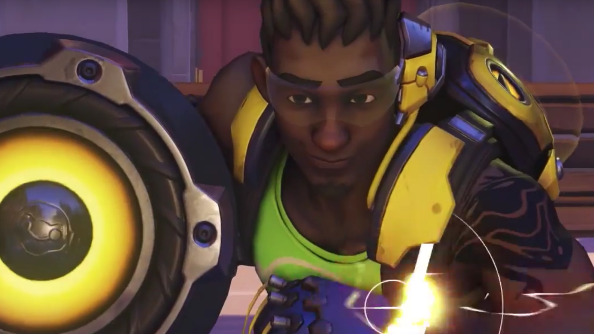 Want to be genuinely useful to your team in Overwatch? Pick Lucio, because according number-crunching and stat-tracking site Master Overwatch, he’s arguably the best hero in the game. Not just on PC, but across all platforms.

Want more numbers on Overwatch? Check out the chances of getting a legendary.

While the international celebrity DJ isn’t number one for any of the key stats, he’s in the top three for some of the most important ones, including winrate (57.8%), popularity (2nd) and score per minute (259.4). The support hero might be in the middling areas for his kill-to-death ratio, but if you’re looking for a solid game-changer, the numbers point to Lucio.

While Master Overwatch isn’t a complete database, it does track player-stats for every player in the games who has ever been searched for. So, while the total player numbers for Overwatch are over seven million, Master Overwatch’s numbers are likely based on a figure considerably smaller than that.

Regardless, the numbers are still interesting to pore over and reveal some great facts about Overwatch’s numerous characters. For example, despite Symmetra being the least popular hero across all platforms, her winrate is second to none.