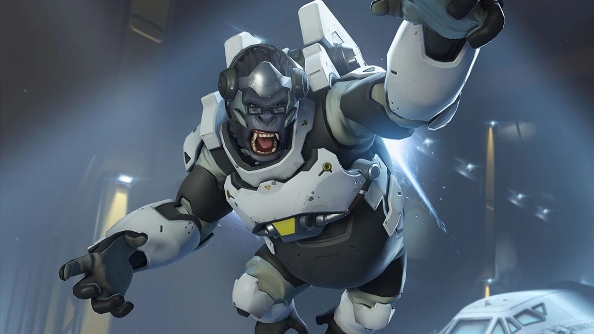 Cometh the big games, cometh the NVIDIA driver update. Forza 6: Apex makes it out onto PC in beta form today, and with Paragon and Overwatch betas also in progress – not forgetting Battleborn’s recent relase – there are a lot of games that would quite like your graphics card to treat them nicely this week. That’s what the 365.10 update is all about.

Good new driving games on PC are like monsoons in the desert – here are the best racing games currently available.

Forza’s beta release marks the debut of Microsoft’s racing series on PC, after 125 years of Xbox exclusivity. It’s a pared-down version of the XBone release, and free-to-play to boot, so it’s still not what you’d call ‘authentic Forza.’ However, we’re not exactly spoiled for choice when it comes to getting behind the wheel on PC, so it’ll do. There are plans to expand the beta throughout the summer, but in the here and now NVIDIA’s drivers should keep frame rates as smooth as your hardware will allow.

In an interesting turn of events, all but one of the other titles targeted by this driver release are betas too. Battleborn is the sole full release to get an optimization, meanwhile Paragon and Overwatch are both in beta and prettying themselves ready for final release. When, presumably, they’ll get another optimized driver. Hakuna Matata.

You can read more about the release at NVIDIA’s site, or just go ahead and download the thing. It’s only a driver, after all.