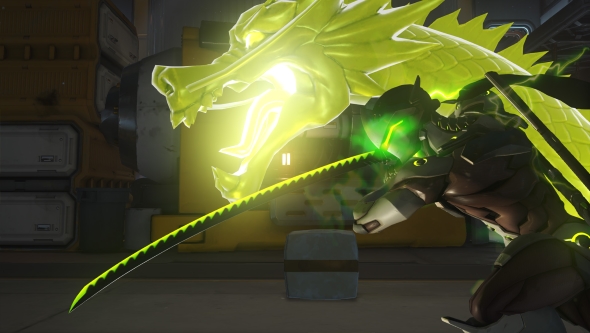 Blizzard have a pretty good track record for great April fools jokes, but this year didn’t offer much tomfoolery for Overwatch. A missed opportunity, you could say, considering its 25 million players. But while Blizzard may not have been in the mood to play jokes with the community, the Overwatch subreddit certainly was.

When visiting the subreddit on April 1st, a small pop-up identical to the Battle.net / Blizzard app notification one appeared in the bottom right of visitor’s screen. The notification said ‘PTR: Lunar Crisis (Alpha) Now Playable’. The replication of Blizzard’s pop-up was so authentic that several visitors were fooled into thinking that Blizzard had indeed pushed a new moon-set map to the PTR. On a Saturday. On the 1st April. Numerous new threads, filled with excitement about a new map, were quickly turned into hives of disappointment. 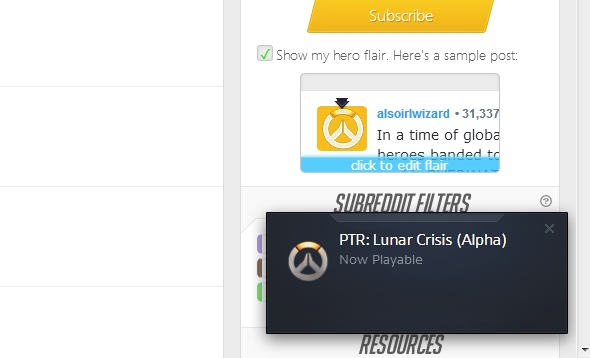 The joke is actually a repeat of last year’s, but back then Overwatch was merely a beta without the absurd number of players to fool.

Over in Overwatch itself, all Blizzard had done was set the text chat for anyone playing as Reinhardt to be in all-caps, which certainly pales in comparison to the subreddits great (if a little too sharp) joke.

Were you caught out by the community’s gag?