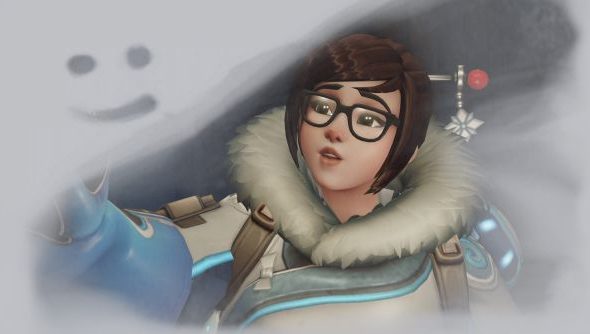 Overwatch is to be balanced separately on PC and consoles and has at least two unreleased heroes currently in an internal testing phase of development.

If you need a refresher on who’s in already, here are the 21 Overwatch heroes you’ll find on release.

Jeff Kaplan, director on the new Blizzard FPS, told a youtuber who visited Blizzard’s office this week that the PlayStation 4 and Xbox One versions of the game will be independently supported from the PC version.

“We don’t want to do anything that would harm PCs because of console tuning,” said Kaplan. “And there’s been a lot of unease about ‘I play on this platform, which means the other one is going to ruin it for us’ and we wouldn’t do that.”

During the interview, which discusses Blizzard’s proprietary engine developed for Overwatch specifically, Kaplan also mentioned that the team has new heroes currently in development for after release. When asked about whether Blizzard had plans to increase the number of support characters to choose from in line with other classes, Kaplan said: “We have a couple heroes internally that we’re already playing with, and we’re not going to forget about support. We love support.”

At BlizzCon 2015, Kaplan and lead designer Geoff Goodman, were fairly confident that the 21 heroes revealed by that point would be the final number for a considerable length of time through the game’s release.

Kaplan also discussed this week the new Brawl game modes added to the newest beta patch, which similar to Hearthstone’s Tavern Brawl, throws unconventional rules into ordinary gameplay to create unique experiences every week. There is currently no progression reward associated with the brawls, but Kaplan says that is something the team is looking into.

“Eventually we’ll have some sort of reward on them,” he said. “And we’re thinking sort of like a big experience reward would be the goal, to inceitivise going in at least once to play brawls.”