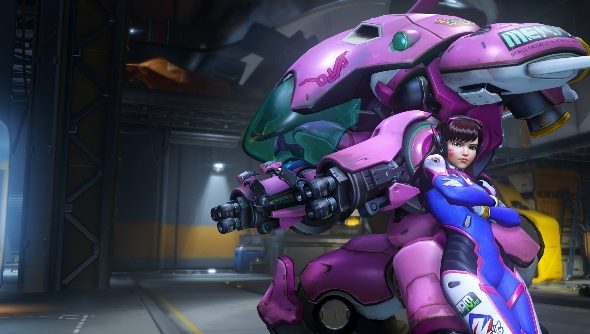 According to digital research firm Superdata, Overwatch made an estimated $269 million in digital revenue across all platforms in May, despite only releasing a week before the end of the month.

Which of the hero shooters do you think deserves a place on our list of PC’s best FPS games.

On PC, Overwatch topped the charts, followed by Doom, CS:GO, Dark Souls 3 and Minecraft. According to the report, Overwatch has also seen massive success on streaming services, securing its place as the fifth most commonly streamed title.

Superdata also reference Overwatch’s monetisation strategy which relies on the sale of loot boxes and cosmetic items, suggesting these could have played a part in the shooter’s financial success.

“Despite not being free-to-play, Overwatch is rolling out a long-term monetisation strategy by offering a hefty quantity of vanity items, including skins and graffiti tags,” Superdata said.

The firm also revealed that Overwatch’s competitor, Battleborn, pulled in an estimated $18 million, despite only being released three weeks previously.