If you’ve paid any attention to the Overwatch beta you would be hard-pressed to have missed the OnlyWatch memes, cries of it being a ‘marketing beta’ and complaints that Blizzard only let streamers (and press) in. So how does that feel on the other side of things, and how much of it is fair?

Here’s what Kaplan told us about the Overwatch progression system and its future.

“I was surprised,” says game director Jeff Kaplan., “A lot of this for me – and this is me talking personally now and less as a Blizzard spokesperson – for me, the last time I had personally had a game in beta was Wrath of the Lich King.” This was the last full WoW expansion that Jeff Kaplan, known to that community by forum handle Tigole, worked on before moving over to the Titan project that became Overwatch.

“It was a different era, that was back in 2008, I think what’s happened over the past decade is that the word beta has really changed what it means. Betas are now free public demos of nearly complete products.”

This is difficult to disagree with – look at the timing of betas that come out of large triple-A companies, and what they contain. How they’re distributed and the way people react is different, but can you say that providing half of Hitman, or the opening levels of The Division weeks before release, would be out of the realms of a demo you would get on a disc with a magazine in the ‘90s? People find bugs and exploits that can then be fixed, but it’s often far later in the development cycle than what the internal word of ‘beta’ ever meant. 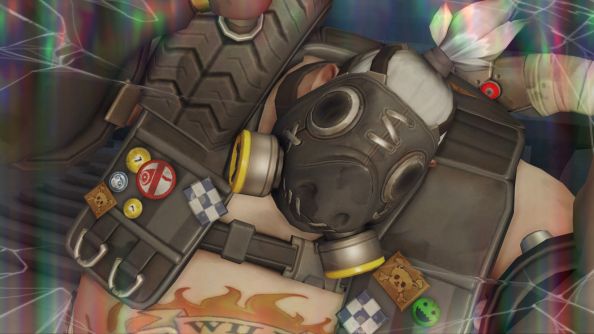 “With some hindsight,” says Kaplan, “I wish we had just called the thing an alpha and maybe put it under an NDA. [Then] I think we wouldn’t have got that backlash.”

I thanked him for not doing so, because it meant I could write and read about it without obstruction, play it with my friends and throw feedback around with other testers and viewers freely. “Yeah – it kinda makes me sad to think because I was always proud that Blizzard would have a beta without an NDA, I thought it was one of the things that made [us] Blizzard.

“But I also felt like people had given a lot of unfair backlash [about] allowing streamers into the game and saying we only let streamers into the beta which was extremely untrue – it was something like less than a percent of our entire beta invites were to streamers.” He sees it rather as a perception problem. “It’s just, like, if you go to the internet to see the Overwatch beta, who are you gonna find? You’re gonna find the streamers so your assumption is that’s the only people who got in, which is not true at all.”

It was surprising too because, initially, Kaplan had seen it as a very good idea to give streamers access. “I also felt like by allowing some of the more famous streamers into the game it actually [opened it up] – we weren’t going to open the beta to everybody, the game was not ready for that, our technology was not ready for it yet and to me it’s one of those ‘the road to hell is paved with good intentions’ moments where I was thinking you give people [like streamers] access to the beta and that will give everybody access. They’ll all get to watch and experience what was going on.” 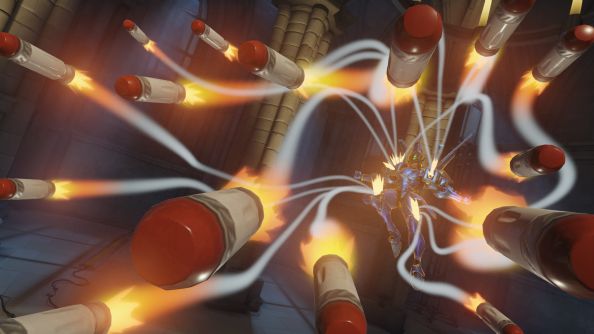 That’s just not how the community saw it – at least not the vocal part – to begin with. Things have mellowed since those rage-filled days, but months later, every thread on Reddit that concerns actual in-game content posted by a tester will still get a ‘joke’ post about not being able to play from a fan. There’s just as many posts coming up with some new reason why a problem in the beta can only be fixed by more invite waves, and the lot are heavily upvoted. Some are serious, some are not, and Kaplan understands that frustration, but he’s also thankful for it, in part.

“When all is said and done – and again this is me speaking personally as a game director – if the thing that people are most angry about is the fact that they can’t play your beta? I will take that any day over any other piece of critical feedback. So it’s not such a bad place to be in that the thing that they’re most angry about is that they don’t get to play yet – and knowing that they’re only months away from playing makes me very happy.”