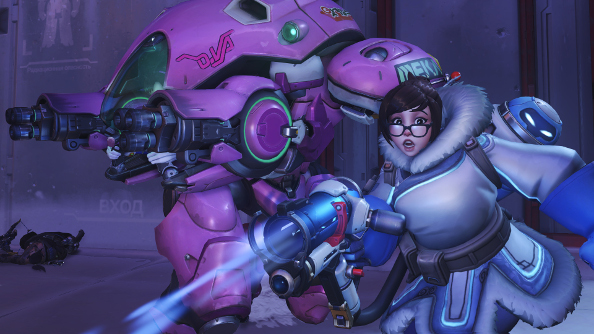 If you’re part of the Overwatch beta, then you’ll want to direct yourself to the Battle.net launcher as soon as possible, because Blizzard have just patched the game. The update introduces three new heroes to the game, and adds a new map to the rotation.

The three new heroes are D.Va, Genji, and Mei, which our Ben went hands on with at Blizzcon for his detailed impressions piece. Joining them is another new piece of content: the Hollywood map, which is now on the game’s map rotation.

As for fixes, you’ll find that additional spawn points have been added for attackers on all maps. McCree’s High Noon ability is now shorter, and Symmetra’s Sentry recharges faster. Mercy’s Resurrect ability now activates only when the animation for it concludes. New character Genji has also been heavily nerfed, after feedback from the BlizzCon build suggested he was far too powerful.