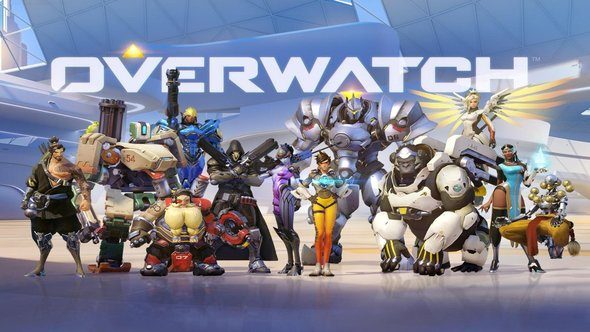 Some of Overwatch’s heroes are kinda Out There already. I mean, a gorilla scientist, a cowboy, a robot, and a ninja? Might as well throw a cat in there too, right? Wrong. Apparently a cat was just too far for Blizzard. There was one in early development but, just like cat food, it got canned.

Here’s what’s coming in the next Overwatch event this month.

In an interview with GameSpot, Overwatch game director Jeff Kaplan spoke about the ill-fated feline. Kaplan explains that the team wanted to test the boundaries in early development, to find out what Overwatch was.

This experimentation led to the creation of a hockey player. Yep, just a hockey player skating around Overwatch’s arenas, presumably flicking pucks into people’s faces. Elsewhere, though, another hero was making waves.

“There was this one hero that was a huge internal debate on the team because we just loved it so much but it didn’t make it,” explains Kaplan. “It was this jetpack and it had this cat that laid in it, like a cat does. Then every once in awhile it would paw at the controls. It was a cat in a jetpack.

“That was one of those moments that helped define Overwatch. We just went, ‘Yeah that’s probably too far.’ But yes. We had a cat hero.”

Jeff says it’s unlikely they’ll bring it back, as he can’t imagine its paws in first-person.