Have you ever wondered what your favourite Overwatch heroes would look like as Pokémon? Why am I even asking? Of course you have – we’ll all think about anything that distracts us from this awful, awful world for a few minutes. It’s preferable to those fleeting moments when you’re sitting there all alone and you remember that death could take you at any time.

Don’t worry about the fact we’re on a giant ball spinning through space, instead check out our list of upcoming PC games.

Artist Han Seok-bum, who’s also an Overwatch andPokémon fan, is here to distract you from the existential abyss, reimagining some of the most popular Overwatch heroes as Nintendo’s collectable creatures.

First up, Pikachu do you think you are? 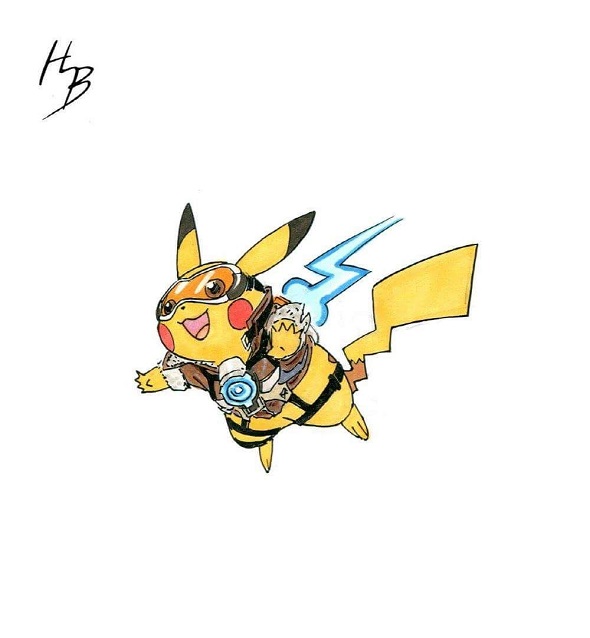 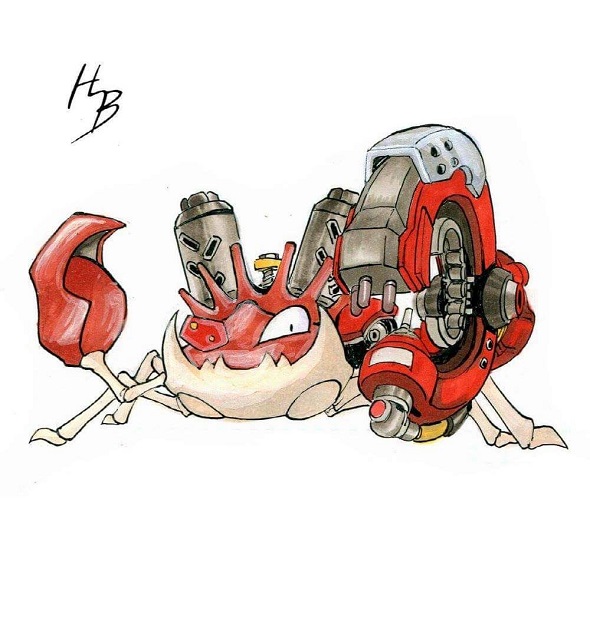 This here is Kingler as Torbjorn. They’re both short and red, so yeah. 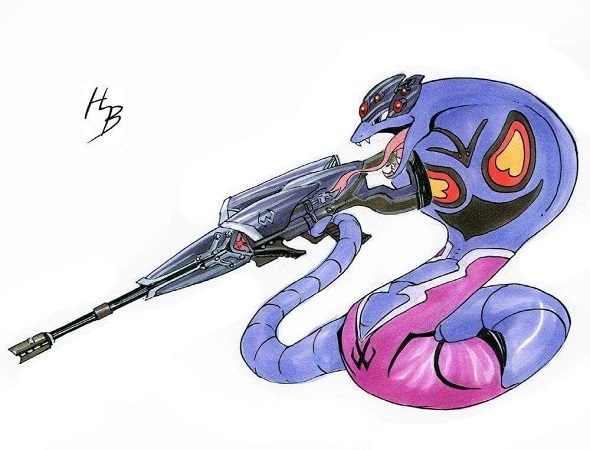 This snakey sniper is Arbok, standing in for Widowmaker. 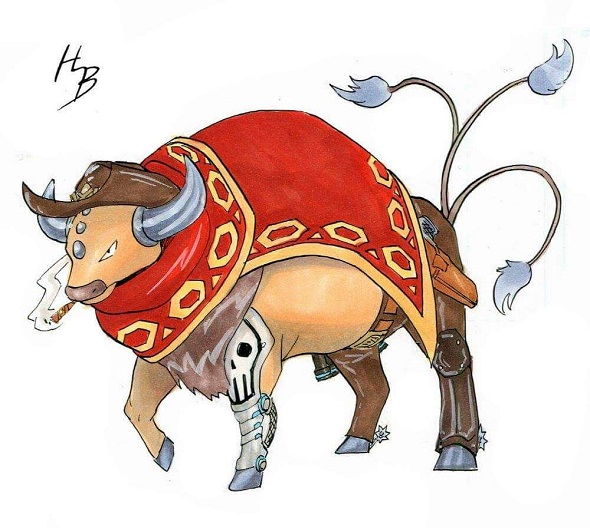 It’s high moo. Yes. Tauros as McCree might be the pinnacle of this crossover. 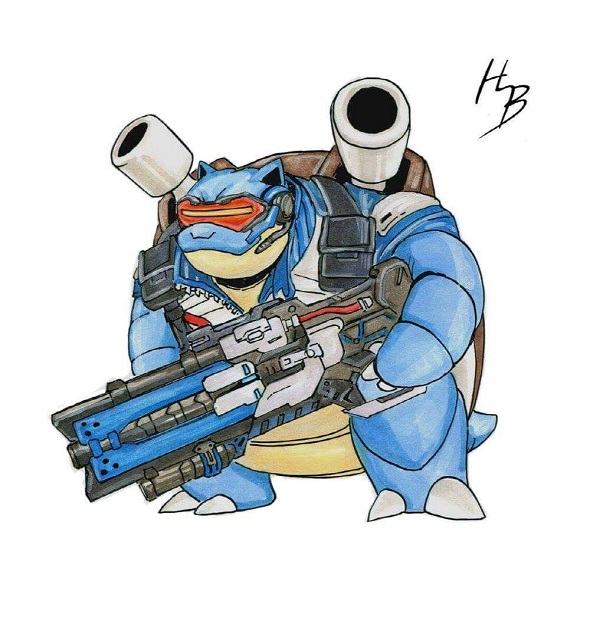 If Soldier: 76 was created by Nintendo, he would be a beefy Blastoise that’s not afraid of a bit of gym work. Go on, lad. 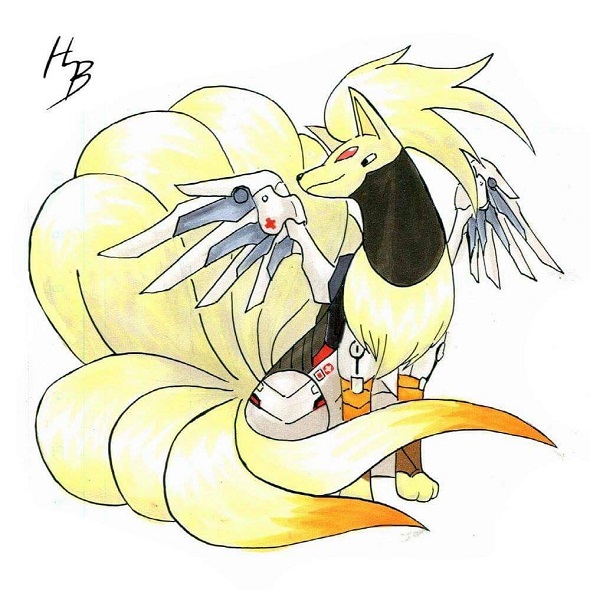 Ninetales stands in for Mercy, looking as glorious as ever. 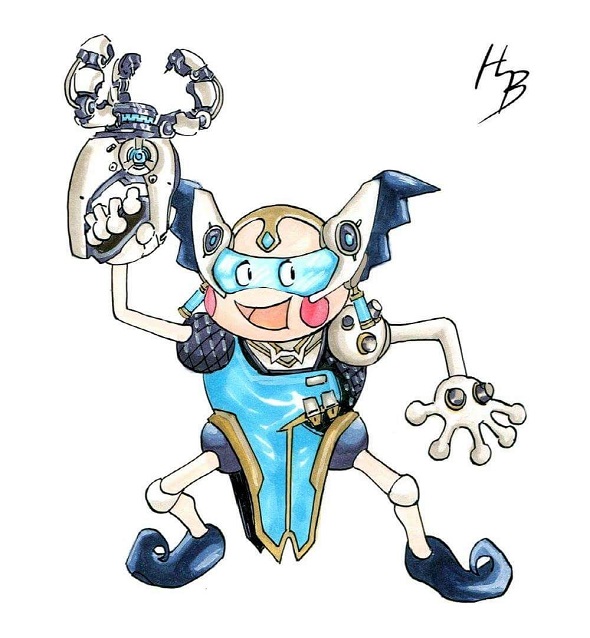 Mr. Mime is Symmetra because shut up. 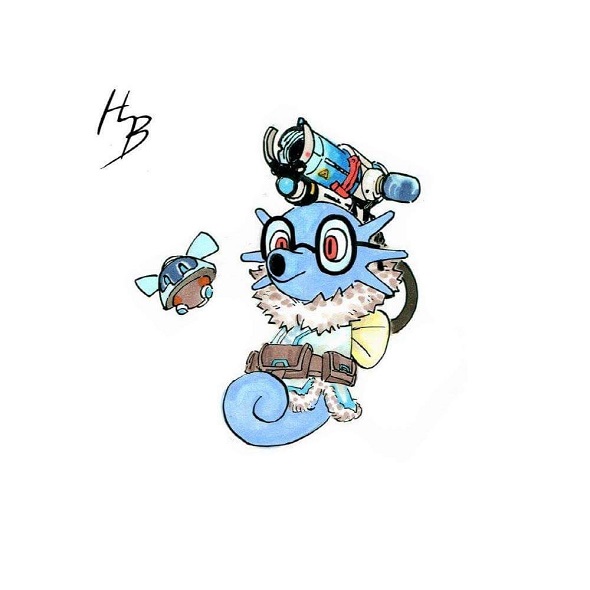 Horsea might not be an ice type creature, but it’s cute and so is Mei. 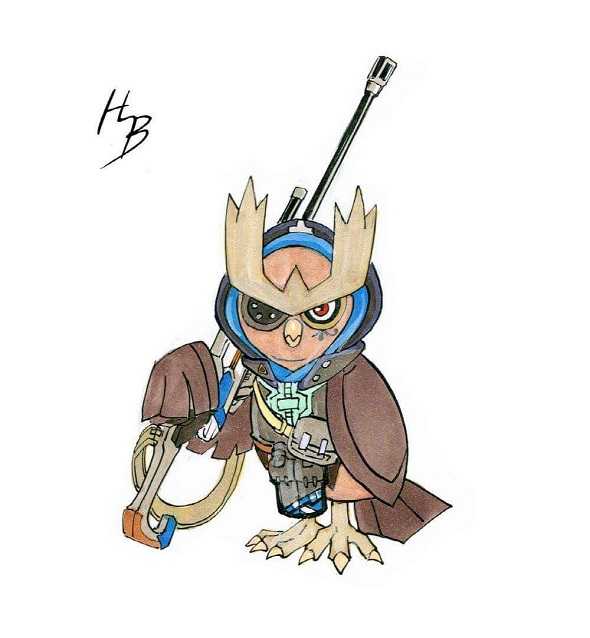 Just like how Ana wasn’t in the first wave of Overwatch heroes, Noctowl is a second generationPokémon. 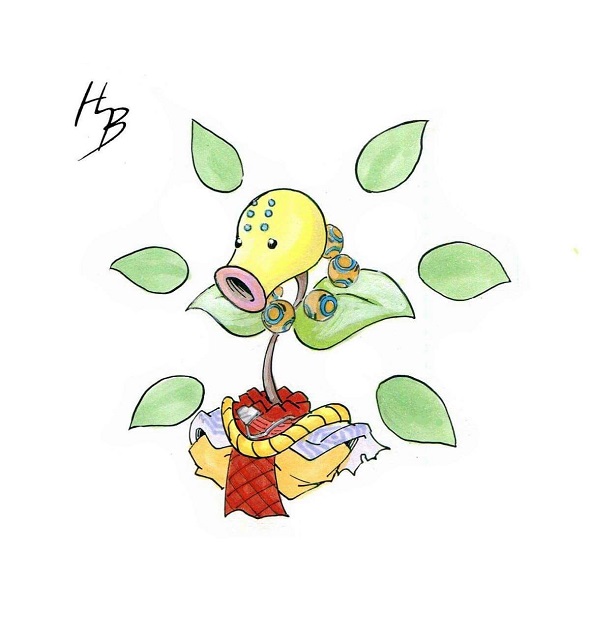 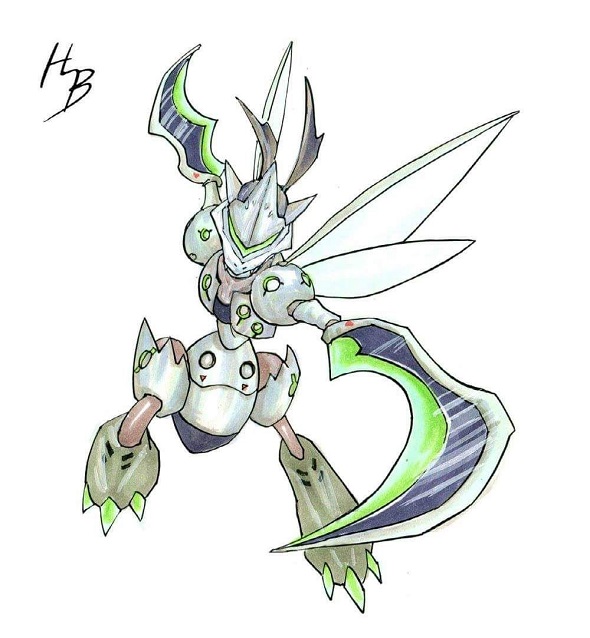 Take Scyther, the Pokémon with swords for arms, and make him Genji, obviously.