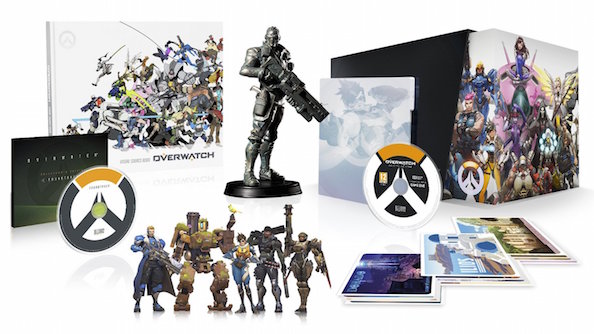 The countdown until the Overwatch release has begun, with the game officially releasing on Tuesday 24th May. To celebrate, we’ve got two rather lovely Collector’s Editions of the game to give away.

Not sure who to main? Don’t worry, you can figure it out using our list of the best Overwatch characters.

Please bear in mind that due to delivery limitations, this competition is only open to residents in the UK. We’ll also need your email address, but only as we will need to get in contact with you should you win so we can get a postal address, so we can deliver your goodies.

For a chance to win all you need to do is enter via our widget below. Each action you complete in the widget is worth one entry, and the more entries you have the more chance you’ll have of winning.

Also, be sure to give us a Like over on the PCGamesN Facebook page in order to be kept in the loop about future giveaways.