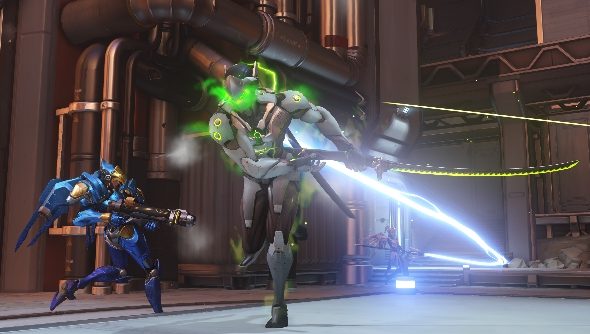 The second season of Overwatch Competitive Play is coming in September and it’s bringing a bunch of changes to how Skill Rating works.

Keep your aim sharp with our list of the best FPS games on PC.

Where during Season One players were set a number between 1-100, now Skill Rating will be measured from 1-5000.

Sometimes during Season One you would fight a higher ranked team and win, but your skill rating would only move a fraction. The numbers are being boosted so players see bigger shifts when they bag a win or lose a match.

Some players also got too attached to the numbers, referring to themselves as a number “X” player, so Blizzard are instead adding in tiers so players can identify as them instead. Bronze, Silver and Gold will be the first three and there will be four more tiers after that.

Here’s game director Jeff Kaplan on all the changes coming to Season Two: