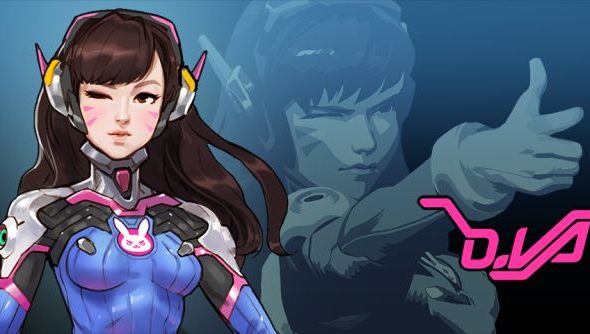 D.Va just got a buff in Overwatch, with her Defense Matrix now blocking projectiles regardless of how far they’ve travelled. Previously they had to travel a minimum distance first. However, a bug is undermining this buff.

Check out the Overwatch patch 1.8 changes at that link.

Currently, if you line up two heroes within Defense Matrix and the back player shoots through their ally in front, the bullets will also pass through D.Va’s barrier, causing damage.

Essentially, this makes her ability useless for any opponents who are working as a team. There’s an example of it above, courtesy of YouTuber Toon Link.

The community is currently up-in-arms about this slipping through the PTR. Likewise, many are complaining about the recent Bastion buffs, which make him a powerful force once more.

He’s seemingly too powerful, though. The robot can even survive a Genji Ult if he’s healing at the right time, and his passive makes his weakpoint moot. No doubt Blizzard will be revisiting him soon.