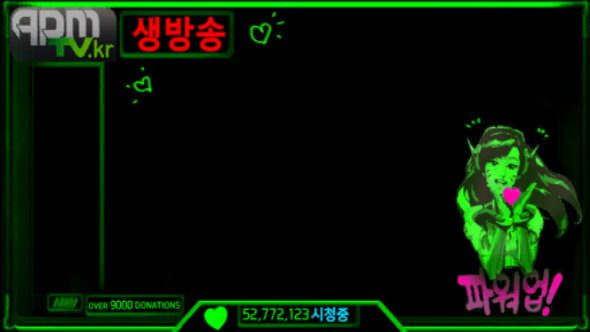 Update August 17, 2016: It turns out the bizarre lines in the Overwatch update weren’t for an upcoming character, they were for you, the worst people on the internet.

The lines of text actually swap in when someone types “gg ez” into the chat, so it looks like they’re just a bit weird, instead of being the most annoying people on the planet.

See what else joins Overwatch in our list of the best FPS games on PC.

Here is the list of phrases you might see popping up when the Overwatch patch goes live:

It’s kind of brilliant, right? Someone on Twitter posted a video of it in action in the PTR, and you can check that out below:

I RECORDED VIDEO TO SHOW YOU THAT I'M NOT LYING pic.twitter.com/4WQ8j8dBrj

Original Story August 17, 2016: Dataminers have been picking through new Overwatch files and they’ve uncovered a few upcoming secrets, even if they don’t all make sense just yet. That D’Va stream overlay above, for example.

There are some strings recovered by datamining that relate to Season Two of Competitive Play, but it’s nothing we didn’t already know. If you want to know what’s changing there, we have an Overwatch Season Two news post at that link. Oh, there is a Route 66 spray coming too, so yay for that.

The big news out of this is that there’s a free trial coming, so it will be easier to convince your pals to pick it up. These phrases were dug up when people went rummaging through the files: “Sorry, the Overwatch Free Trial is not available at this time”, “Group members using trial cannot enter competitive play”, “Not available for trial”.

Other than that, there are some quite bizarre strings that could well be character voice lines. One of them seems to have mummy issues. “C’mon, Mom! One more game before you tuck me in. Oops mistell,” says one line. “It’s past my bedtime. Please don’t tell my mommy,” says another. “Mommy says people my age shouldn’t suck their thumbs,” says one more.

If you want to have a look at everything that was uncovered, head over to Overpwn.&;