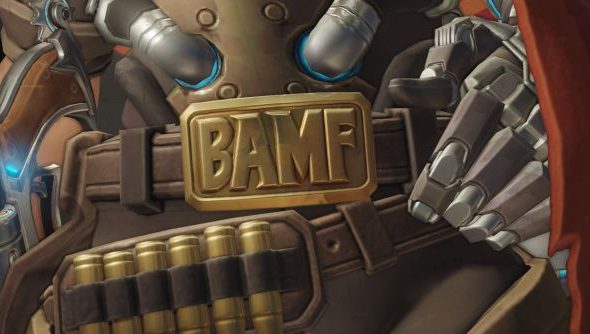 Just in case it wasn’t already completely obvious, Overwatch has done well for Blizzard. Like, really well. The Activision Blizzard earnings report that’s just been released shows that revenue earned during the first half of 2016 almost equals that of 2013 in its entirety, with still half a year to go.

See what else is due this year in our upcoming PC games list.

Gamers worldwide have spent more than 500 million hours in Overwatch, earning Blizzard over half-a-billion dollars in revenue, delivering a record quarter. This meansmore than $500 million of the $738 million generated this quarter was from Overwatch.

The first-person shooter also hit 15 million players faster than any other game in Blizzard history. Yes, even WoW.

Bobby Kotick, chief executive officer of Activision Blizzard, said, “With Overwatch’s incredibly successful launch, Call of Duty’s record first half performance, and Candy Crush’s continued growth as key drivers of our overall performance, we delivered a record Q2. We exceeded our non-GAAP (as previously defined) outlook by $234 million in revenues and $0.16 in earnings per share, and raised our full-year outlook.

“The lynchpin of our current success and our future growth is our talent. Our teams have the unique combination of passion, entrepreneurial spirit and inspired creativity. The success of Overwatch, our newest franchise, is a testament to this talent. I’m grateful to our over 10,000 employees, each of whom embodies these characteristics of our culture.”

Outside of Overwatch, Hearthstone registered record time spent playing, thanks to theWhispers of the Old Gods expansion, and Call of Duty continues to perform.