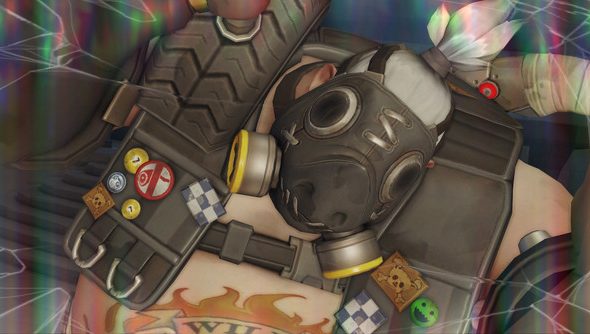 Blizzard has begun work to integrate Facebook Login and Facebook Live streaming support into the hottest shooter of the year, Overwatch.

Want more bang for some bucks? Here are the best FPS games on PC.

The partnership will allow new realms of social functionality directly within the game and the Battle.net launcher, including the whole library of other Blizzard games from Warcraft to Diablo.

Part of the intended functionality will also include Facebook’s new streaming service Facebook Live which – once the API is fully implemented after work begins later this month – will allow players to stream their session directly on their friends’ timelines.

Friends will then be able to subscribe to be notified when “Go Live” sessions…go live, and also do the usual sharing and commenting that #millenials love so much.

Blizzard’s collaboration with Facebook on Overwatch is part of a wider strategy as the social network company also experimented with livestreaming the Heroes of the Storm collegiate tournament Heroes of the Dorm, and the launch event for Overwatch last week.

“Our collaboration onOverwatchdemonstrates Facebook’s commitment to partnering with AAA game companies, while further empowering Blizzard gamers to connect and share the content they’re most passionate about with the friends they play witharound the world.”

The move represents the latest step Facebook has made in attempting to appeal to a “core gamer” demographic, as Olebe notesthat more than 650 million people play games connected to Facebook every month – though that number is spread across mobile, web and console.

Facebook Login support could also be used as a pillar in Blizzard’s anti-harrassment policies, seeking to de-anonymise users by linking to their real-life identity.

“Blizzard games are best when played with friends, so it’s important to us to provide our players with features and services that make it easy and fun to share their experiences with each other,” said Gio Hunt, executive vice president of corporate operations at Blizzard Entertainment.

“We’re working closely with Facebook on this integration forOverwatch,as well as our other games, and we look forward to sharing further details on our plans as development progresses.”