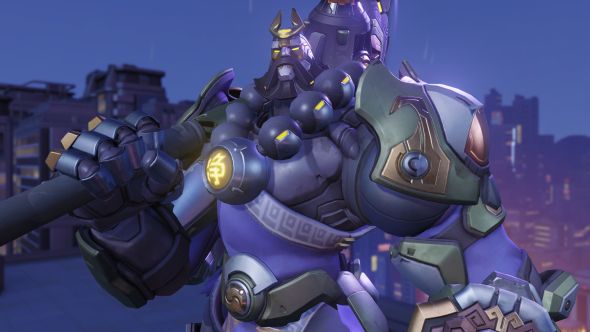 Blizzard are taking action against Overwatch hackers who play the game via Korea’s PC Bangs. The operative word in that sentence is ‘via’: many international hackers have been exploiting the unique nature of a PC Bang by using VPNs to connect to Overwatch through a PC Bang’s IP, and this exploit that Blizzard’s crackdown is taking aim at.

What’s next for Blizzard’s all-conquering multiplayer shooter? Here’s everything Blizzard have planned for Overwatch.

If you didn’t know, a PC Bang is essentially an internet cafe, but the Koreans do them on a much bigger scale than most Westerners are used to. They are where millions of Koreans do most of their gaming (and socialising).

If a customer at a PC Bang is caught hacking, the obvious problem is that Blizzard can’t ban them based on their IP, because the PCs are public. Banning an account doesn’t solve the problem either – because the PCs are public, so are the games installed on them. Since there are no expenses other than renting time on a machine (which is invariably very cheap), this means there’s nothing stopping a hacker just making a new account, renting a new machine, and using their hacks all over again.

A large part of Overwatch’s problem with hackers has been their use of VPNs to connect to the game through a PC Bang’s IP address, thus enabling them to benefit from all of the above without actually being at a PC Bang.

Blizzard’s solution was announced on the Korean Overwatch forums, but has also been posted to Reddit with an English translation.

Blizzard’s “temporary” solution is as follows:

“From February 17th, 2017 KST, as the Battle.net account policy changes, foreign Battle.net accounts need to have purchased the license of a game to play the game on PC Bangs. This will initially apply only to Overwatch, and Diablo III and Starcraft II will soon follow the same policy. Korean accounts will not be subject to this change.”

Blizzard also say they’re exploring options to attack those who make or distribute hacks, including lawsuits.