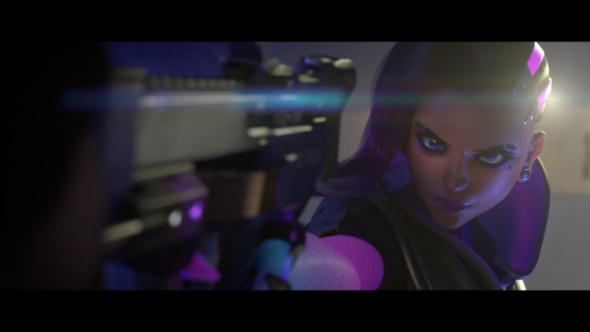 Accusations of cheating are thrown around far too much in multiplayer games these days. All it takes is for you to have one decent game and the chat can light up with people calling you a hacker, simply because you have a modicum of skill. I mean, surely you can spot a real cheater – just watch someone’s kill camera and see if their crosshairs sticking to moving heads.

For more bloody hackers, check out our list of the best FPS games.

Well no, actually, it’s not always so simple – some modern hacks are designed to look natural, as you can see in the video above. It’s becoming a real problem in Overwatch, as there’s a specific type of aimbot that Blizzard currently can’t detect. This aimbot purposely misses from time to time, making you appear to just be a very good player.

The thing is, your accuracy will never dip below 60%. It works by auto-aiming when your crosshairs are close to an enemy, nudging you to that sweet spot, while any shots too wide of the mark will miss as normal, making anyone who’s watching believe that you’re just a damn good shot.

These smart hacks are readily available online, and the two most popular forums where they’re found have over 300,000 views, suggesting they’re widely used. Hopefully Blizzard soon find a way of detecting these cheats and give them all the bans they deserve, as it could ruin an otherwise brilliant game.

At least now you know what to look out for when reporting players.

Cheers to YouTuber Chuck Norris for the video.