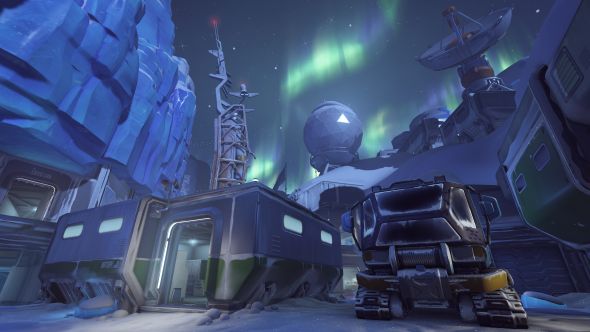 Blizzard are planning to add the option to enable or disable health packs in custom game, including in its recently-added elimination mode, in which they are currently disabled (to the annoyance of some in the community). The ‘sudden death’ mechanic in elimination, which currently incentivises a losing team to run away or hide to claim a draw, will also be looked at to redress this behaviour.

We’ve scoured the forums to compile this guide to what’s next for Overwatch.

The news comes via a forum post by game director Jeff ‘Fantasy Dad’ Kaplan, replying to Nicolas53401. Nicolas says the self-healing ability of heroes like Soldier 76 or Road Hog, who can also put out good damage, makes them overpowered in a mode like elimination, wherein many heroes who need health packs to heal do not have that option.

“Whenever there are two people alive at the end one of every team and one of them is the Hog or Soldier it’s just a question of time until the Hog or [Soldier] wins because of his infinite healing. Thoughts?”

“With that said, we plan to add health pack options to Custom Game so that you can enable them for elimination modes. If we see that the community is playing a high amount of elimination Custom Games with those health packs enabled, we’ll reconsider our stance.

“Also, coming soon… we are redoing the “sudden death” mechanic in elimination to prevent fleeing and turtling and reduce the number of draws. More info on that will be revealed soon.”

We’ve also recently heard that the threshold for victory in assault and assault/escort competitive games will be raised to 33% of capture progress, fixing sudden wins (or losses).