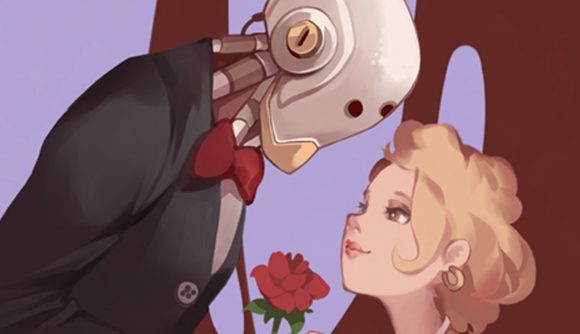 A new Overwatch teaser seems to be setting the stage for debut of hero 30, and while there’s more than one way to interpret what’s been shown, the safest bets are putting money down on an ex-Talon healer named Baptiste. The French name fits in with the recently-released Paris map, though true to past Overwatch conventions he’ll likely hit the game proper under a code name.

Several characters are named in the letter that makes up this new teaser, including one D. Cuerva, who writes about an attempt to “retrieve” or “eliminate” a former Talon operative named Jean-Baptiste Augustin in Haiti. One line – “I’ve never known a medic to be such a good shot” – suggests that Baptiste is a healer with some emphasis on sharpshooting.

Of course, we could always get a bait-and-switch sometime before the hero is properly unveiled. We should know very soon, however – previous years saw teases start for Orisa and Brigitte, and both of them were officially announced within ten days of the first hint. We’ll certainly have a host of additional teases in the meantime.

The last addition was Ashe, and the video which introduced her gave some possibilities for what’s coming next including Echo, though she certainly doesn’t seem to fit in with what we’ve heard about Baptiste here.

Still, designer Geoff Goodman said as of a few months ago there are six new heroes in various stages of planning, so there are plenty of possibilities.

We will keep you updated on new Overwatch heroes, as always. Expect a broad array of teasers over the next few days to narrow down what we should expect from hero 30.