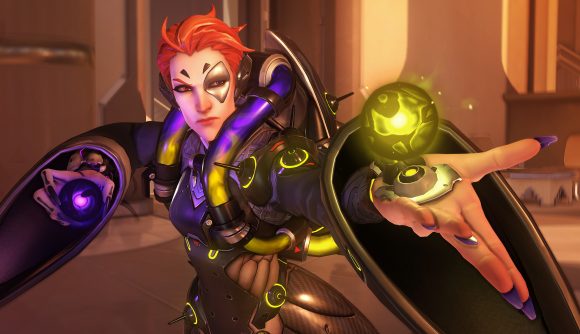 The Humble Monthly Bundle has another blockbuster offering, with Blizzard’s Overwatch headlining the latest selection of games. The mystery titles won’t be revealed until next month, but it’s already a tremendous deal, bringing the hero shooter’s $40 buy-in down to a mere $12. Regardless of the other games in the bundle, that’s a great price.

Purchasing the bundle will get you access to Overwatch right now, on top of the mystery game selection to be revealed on October 5. There’s also a bonus for Overwatch players over the next few months, as the next two bundles will garner you some bonus loot boxes – two in November and one in December.

If that all sounds good, you can subscribe in time for this October bundle on the official site. That subscription includes the usual added benefits – a selection of indie games and classics in the Trove, 10% off purchases in the Humble Store, and 5% of proceeds donated to charity.

This $12 bundle is the cheapest price Overwatch has ever officially been sold for, with the previous best deals via Battle.net only bringing the cost to about $20. If you’ve been waiting for the right price to jump in, it’s not going to get much cheaper than this.