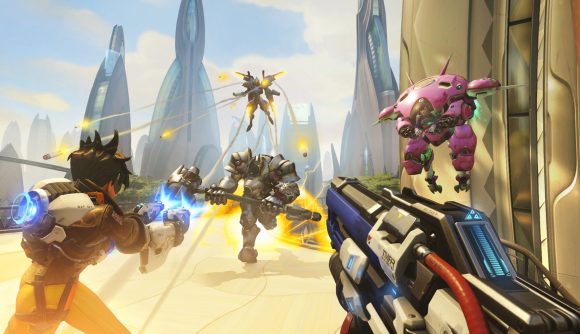 If you’re not playing Overwatch already then you must know you’re missing out hugely, right? Blizzard’s fantastic hero-shooter has been out for a couple of years now so it’s a ripe time for you to get involved. And there’s no better time to do so than now, by the way, as Overwatch is currently available to download and play for free as part of a limited-time trial. You have until November 26 to get in on the action, so hurry up!

After the 26th you’ll have to purchase the full game if you want to keep playing Overwatch. All your progress will carry over so don’t worry about that. But, seriously, make the most of the last few days of this free trial period.

To encourage you further to check out Overwatch and we’re giving away game keys and goodies. In total, we have 84 keys courtesy of Blizzard Entertainment that unlocks the Overwatch Legendary Edition on PC. You can buy the Legendary Edition yourself at a hugely discounted price until November 26. But if you’d rather take a chance at winning a Legendary Edition then stick with us below.

With the Overwatch Legendary Edition, you get the full game on PC, along with five legendary, five epic, and five hero origins skins. You also unlock goodies for other Blizzard games, including a Baby Winston pet for World of Warcraft, Tracer in Heroes of the Storm, Mercy Wings in Diablo III, in-game portraits for StarCraft II, and card backs for Hearthstone.

Note: the Overwatch Legendary Edition keys are not restricted by region – everyone around the globe can enter to win one of those.

Right then, now on to the important part – how can you put yourself forward to win? Well, you’ll need to use the widget below, which first asks you to answer a question. All you have to do is choose your favourite Overwatch skin from the six on show in the image below (which you’ll get in the Legendary Edition) and tell us why you love that particular one. 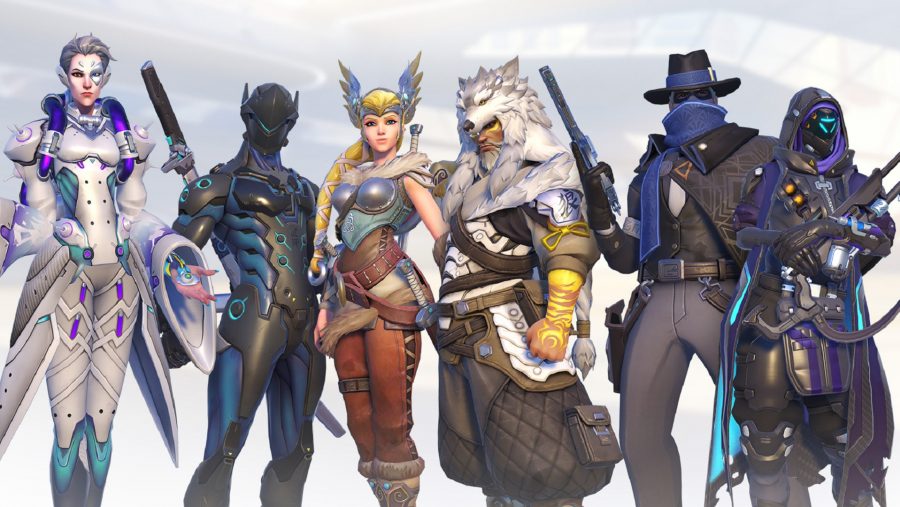 To help you along we’ve got the names of the skins in the image above here, from left to right:

Here’s an example answer: We love the Mystery Man McCree skin because the blue pattern of his scarf matches the band around his hat. Very suave!