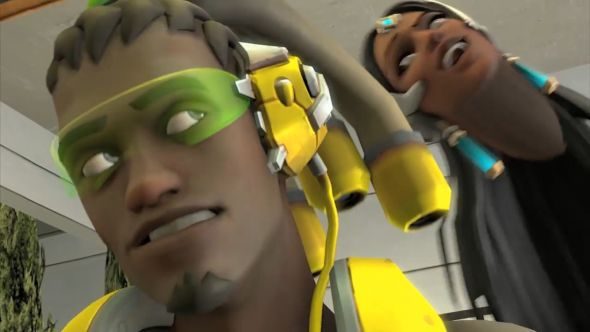 Lucio is the man, isn’t he? When he’s not skating up a wall or buffing you, he’s just busy delivering positive vibes or dropping a beat. His voice actor, Jonny Cruz, seems similarly cool.

For more like Overwatch, check out our best games of 2016.

You might have seen the video doing the rounds a bit back where the actor stayed in part while chatting to other Overwatch voice talent. It was bloody brilliant. In fact, why not have a watch of it again below.

Anyway, we’re going to be getting more of Cruz and, indeed, Lucio at some point in the future, as it looks like the rollerskating DJ is set to get his very own animated short. The voice actor let slip in an interview with Cultured Vultures.

“Apparently it’s coming,” Cruz replied when asked if Lucio was getting a short. “They’re working on something! I don’t know what though, they always keep me in the dark, so who knows?”

It’s good news for Lucio mains, and no doubt some other characters will show up in the animation, as they always do. Which other heroes would you like to see get fleshed out in a short?