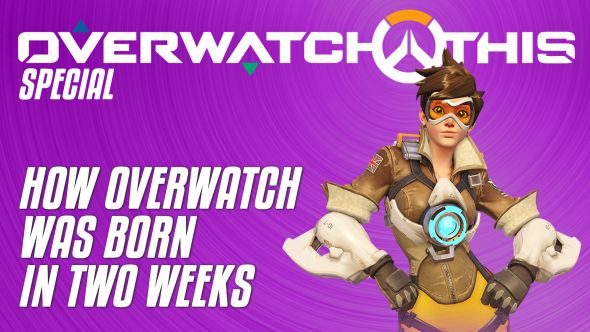 Jeff Kaplan’s great talk at GDC gave a lot of information on how Overwatch was put together, its development process and even a tidbit or two about Project Titan. It’s also fairly intricate, and so we’ve recorded another special episode of Overwatch This to dedicate to the making of Overwatch.

For the unfolding story of Overwatch’s Efi Oladele check our dedicated post.

The discussion of the making of goes like this:

Do subscribe to the YouTube channel for more on Overwatch, the year’s biggest games and everything else we cast our eye over.