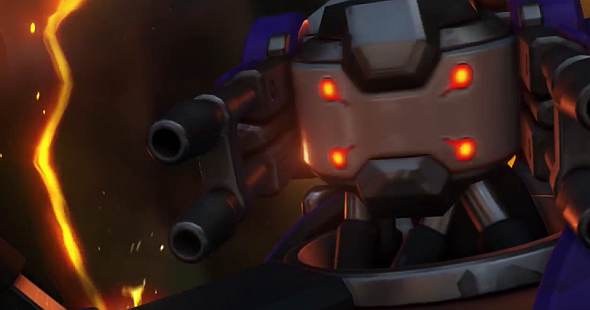 In a thread on the official Overwatch forums, some players have been worrying about the pace of the game’s free updates. In particular, the maps, of which only two new ones were added in 2016. Blizzard say there are more coming, so don’t worry.

Thinking about the future? Here’s what’s next in Overwatch.

Blizzard kinda have their hands full, right? Outside of the maps, there are new heroes, patches, new modes, events, and more to work on. I think two new maps a year is pretty reasonable – especially since they’re, you know, free.

“We currently have three maps in development, all past the initial playtesting phase that are ‘standard’ maps (QP/Comp),” said game director Jeff Kaplan in response to the post. “While something could always change, all three of those are looking likely for a release this year.”

On top of this, Kaplan says the team are working on three non-standard maps for other game modes, as well as a “few other experiments”.

Overwatch hero 25 won’t be too long now, either. Keep it up, Kaplan and co.