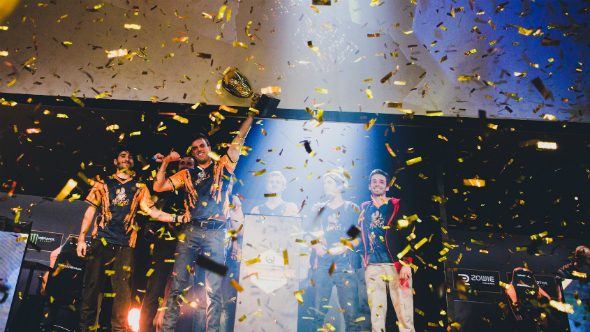 For more on the best Overwatch heroes to pick right now, check this guide.

It was also host to Terrence ‘Soon’ Tarlier’s final match with mixed European team Misfits before a huge deal to swap players of three teams (Rogue, Misfits and Luminosity Gaming) saw him join his French countrymen on Rogue. However, when the dust settled at the end of DreamHack Winter, Soon and Misfits were the victors, triumphing in a tense five-game final against Fnatic after taking an early 2-0 lead.

After the action, we sat down with DPS and Tracer extraordinaire Soon to find out what he thinks of the meta, Blizzard’s Overwatch League, and his own performance in his last match with the Misfits team.

“It was a close match but I guess we should have won on the first map, and I failed so many times on Hollywood,” Soon says, already looking at ways to improve. “It’s not the closest match for Misfits, it wasn’t ELeague, but that’s ok because we never expected to win this tournament before we came to Dreamhack.”

Misfits pulled off the biggest upset so far in Overwatch’s young eSports lifespan by defeating Team EnVyUs at ELeague’s Overwatch Open at the end of September, ending a huge winning streak for what was considered the best team in the world. However Soon knows this painted a target on Misfit’s back, for him a little more literally than the rest of his former team. 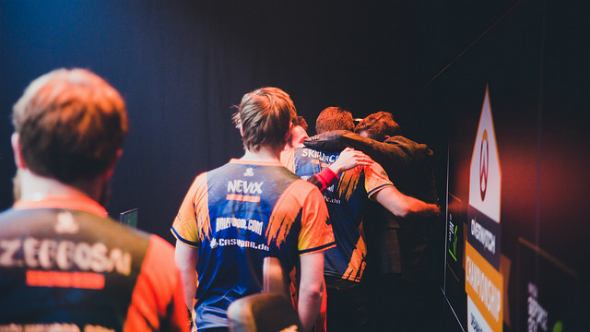 “The duel [with Fnatic Tracer Casey ‘buds’ McIlwaine], it was an interesting strategy,” Soon says, ruefully. “Buds focused me on Tracer every time and the problem is I need to recall and then they say to their team-mates “OK, Tracer recalled, jump him now” and it’s easy. Most of the time when I tried to go on Soldier or Ana with Nevix, they are two on me and a Tracer behind me too waiting to kill me every time. Like I said, I messed up on Hollywood because I know this strategy but I didn’t see them doing that.”

Playing DPS is one of the more difficult roles in the game, testing and teasing defenses to create an opening your team can take advantage of. And even if the rest of your team can achieve a good set up on their own, if you’ve died in the process there’s not enough damage to seal the deal.

“The most difficult part is to try not to get hooked or one-shot because if a Soldier puts a good rocket it’s too late for you to recall, and the same for a hook,” Soon says. “So you need to be very careful about those picks like McCree, Soldier, and so on, you need to see what they’re doing.”

The Soldier: 76 buffs haven’t helped this cause as the hero saw a lot more baseline play throughout the weekend. However the knock-on effect of a lot of these changes has lead to other, older, metas rearing their heads again.

“Yes, the three or four tank meta, we tried this composition but it doesn’t work,” Soon says. “We got Cooller recently and we are more dependent on individual skill so we need to play Tracer, Genji and so on. So we try out this four-tank composition but when we’re trying to beat the best, Fnatic, Complexity, it doesn’t work well.” 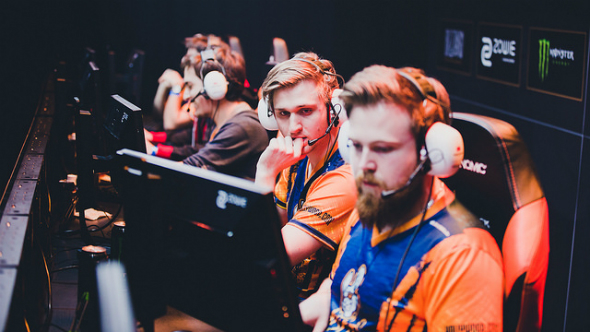 Playing more to their strengths than settling for what everyone else decides is the correct way to playandstill winning is a good sign for Misfits and for the game as an eSport. If everything becomes a mirror match of the heroes that are decided by committee to be good, the game becomes stale to watch. However it is still advisable to pay heed to the winds of change.

“I’ve got a good example: hymzi,” Soon says, mentioning the Ninjas in Pyjamas flex player Kalle Honkala. “Hymzi is great, he’s an awesome Roadhog, but we already played on ELeague versus him and him trying to catch a Tracer is not effective. So I guess, people do need to play their strength pick, but then also find another character for the meta change.”

With the players and community leading the way on the competitive front, Blizzard finally stepped in to show their plans for the eSports side of the game at BlizzCon. However, the strange ‘city teams’ system and ‘path to pro’ have left a few in existing teams wary of how this will impact the current ecosystem.

“Of course I’m excited about the Overwatch League, but I’m a bit disappointed about the information we were given, we weren’t given a lot,” Soon says. “I don’t like inviting people for a combine, I don’t like it. I guess people need to prove rather than invite because if a guy is very good and better than a pro player for example, he’s not picked but the pro player is because he is famous, you know? I don’t like it. It’s more individual skill, but the teamplay comes with the scrimming.”