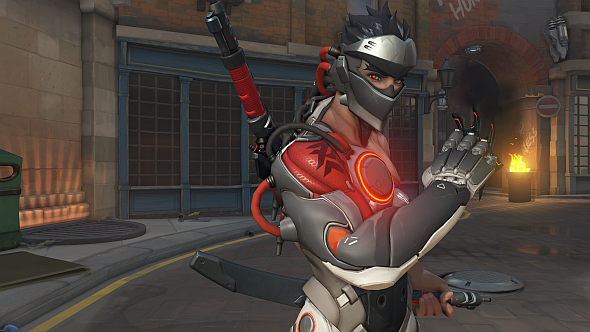 As Overwatch players may know, the recent 1.10 patch introduced a change to the victory calculation on Assault and Assault/Escort maps in competitive mode. While an improvement in many ways, Blizzard feel the need to make a further tweak.

Learn the rules for contenders in Blizzard’s shooter with our Overwatch competitive mode guide.

Principal designer Scott Mercer lays out the reasoning for both changes in detail on the Overwatch forums. Before patch 1.10, you needed to fully capture one more objective than the enemy team to score a victory on these map types. This led to a lot of ties (a 6% rate across all competitive matches, in fact) as capturing a whole objective is tough.

The new patch made it so a team only neeeded to gain more progress than their opponent. This makes ties exceedingly rare, but has created a few awkward side effects.

It’s pretty easy to gain just 1% capture progress, which can mean attacking teams can win in what feels like instantaneous, confusing circumstances. Imagine defending the choke on Hanamura only to be suddenly told you’ve lost because a Reaper or Genji flanked their way to the point.

Slightly more ties will occur than under the present rules, but they should still be way fewer than before, and Blizzard feel “the additional clarity of the victory moment and ability for the defence to react” are worth it.

Outside of that change, the patch also addresses a host of bugs. It’s live now and you can see the PC-relevantpatch notes below: