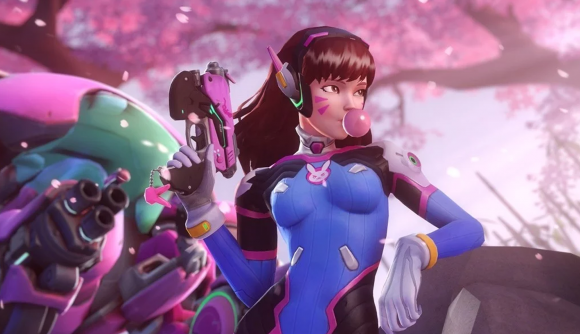 Blizzard South Korea announced a ban of 18,188 accounts today. Google Translate tells me that they were banned for “unauthorised acts,” which include things like inappropriate chat and throwing games – basically just about anything that fall under the larger banner of toxicity. If you’re looking to start 2019 with a bit of light reading, all 18,000 names are available for your perusal.

This is not the first list of banned Korean accounts Blizzard has published, as Dot Esports notes, and this is just an update to a post that goes back to May 2018 – but it is a notably massive one. Blizzard’s anti-toxicity efforts have been ongoing worldwide, but it seems doubtful we’ll see this tactic run outside of Korea. (Except when it comes to Overwatch League suspensions, which we now have a very public record of.)

Disrupting online games in South Korea can come with much harsher punishments than in-game bans. Account boosting, for example, now comes with the threat of prison sentences and hefty fines. That’s in addition to Blizzard’s own anti-toxicity efforts, which have tended to be a bit gentler in nature.

Blizzard cites endorsements in particular as bringing down toxic chat by massive percentages. In the month following the system’s implementation, daily abusive chat was down 28.8% in the Americas and 21.6% in Korea.

Related: Play nice in the best multiplayer games on PC

Our favourite story about all this is the time a toxic player changed his ways after Blizzard explained his ban. It might be too much to hope that 18,188 more will follow in those footsteps, but it’s a new year – we can dream big.