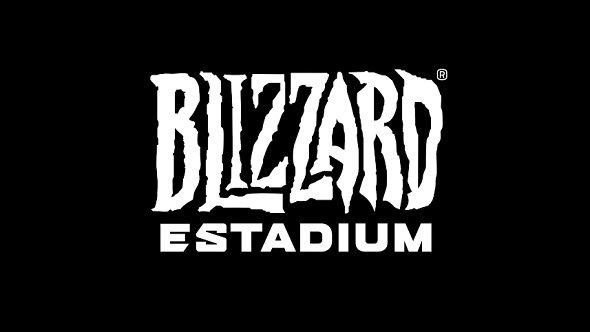 Branching out into running actual events centres, Blizzard will be officially opening its Taipei esports stadium on April 8 with an inaugural Overwatch tournament. Named the Blizzard eStadium, this purpose built gaming arena and shop will host specialist events and tournaments for Blizzard games.

Check out who we think is deserving of a character rework, in the latest Overwatch This.

Toured by Endgadget, this bespoke stadium sits 250 fans, complete with a dedicated snack bar and shop filled with various bits of Blizzard merchandise. With t-shirts, hats and various other bits of memorabilia on sale, I imagine this will be a Blizzard fan’s mecca, should they ever visit Taiwan.

Built to mainly to host events as part of the Asia-Pacific leg of the Overwatch World Cup, Blizzard hopes to run Hearthstone, StarCraft and potentially Heroes of the Storm events out of this stadium. No doubt with the announcement of StarCraft Remastered, Blizzard’s original esport may be gracing the eStadium’s halls in the near future.

The first event hosted within the area will the opening rounds of the Overwatch Pacific Championship. This league sees teams from Taiwan, Japan, Australia and Thailand competing over 11 weeks to earn a spot in the Overwatch World Cup. Only three teams can advance to the playoffs from this group, so expect fierce fighting being streamed live from this venue.

This is Blizzard’s first company run esports arena and one would assume that it may open more, based on its success. With Overwatch overtaking League of Legends in PC bangs in South Korea and the nation’s strong affinity for StarCraft, I imagine it may be the next place to build one of these eStadiums.