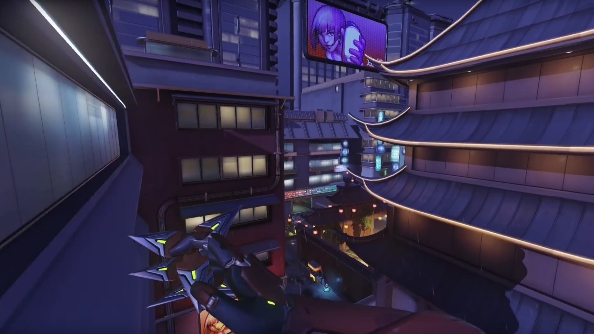 Overwatch’s various characters have a broad variety of skills and effects that can be useful when zooming around the battlefield. But, when chained together or used in unusual ways, the results are more impressive than you’d imagine. Who thought Genji could rival Mirror’s Edge’s Faith when it comes to freerunning?

Love blowing up your fellow man? Then you need one of the best multiplayer games on PC.

But it’s Genji who impresses most. His dashes, when combined with regular jumps and his wall climb ability, allow him to basically free run across the map. By timing yourself and making sure cooldowns finish just on time, you can cover quite some ground.

The video also shows off less nimble characters, like McCree, making use of the environment to get to areas that seem inaccessible. They’re routes that perhaps you could memorise and then use to get the drop on people.

Have you discovered any neat tricks you can perform with Overwatch’s characters? Let us know your secrets in the comments!