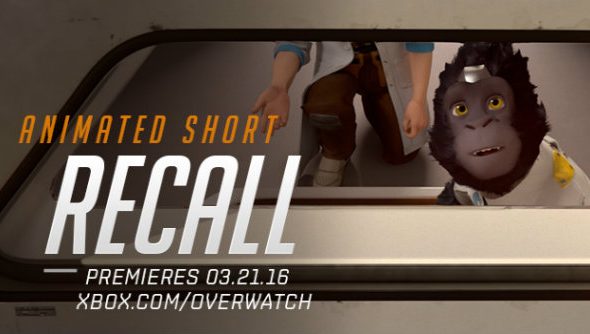 That’s quite soon, then. You probably won’t have time to fit in anything on our list of PC’s best RPGs, I’m afraid.

Blizzard recently laid out their plans to expand Overwatch’s universe, both within the game and in a series of animated shorts, free web comics, graphic novels, and more.

But Blizzard wouldn’t give anything more than a tentative “in the next few weeks” for the release date of the first 3D short, so it’s a lovely surprise it’s landing so soon. 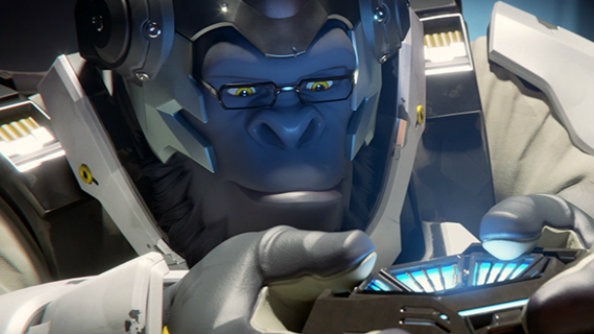 “Recall tells the story of Winston—a genetically engineered gorilla and brilliant scientist who longs for the days of heroism to return,” says the official announcement.

“In this episode, we explore Winston’s thoughts and memories as he wrestles with the decision to recall the agents of Overwatch, all while the forces of Talon stage an attack on his laboratory in the abandoned Watchpoint: Gibraltar.”

This first animated short premieres exclusively on Xbox.com/Overwatch, so you’ll have to head there at the stated time if you want to watch it as it happens.

Overwatch launches on May 24, with an open beta coming early May.