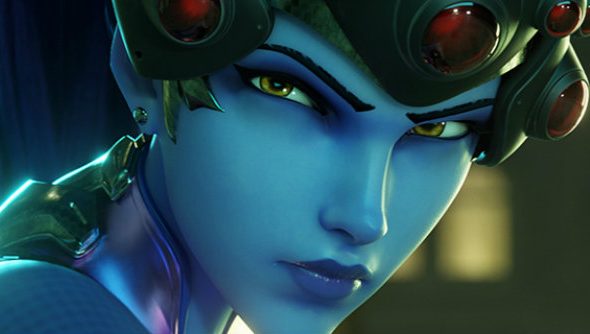 Blizzard have announced the premiere date for the next Overwatch animated short.

In the mood for more release dates? Here is a lovely list of upcoming PC games.

We got the first animated short, “Recall”, just over a week ago, and it showed the backstory of Winston, the genetically-enhanced, armour-clad primate.

The next one, “Alive”, is all about Widowmaker, an assassin (ass-ass-in – god, I hope she uses tracer rounds) working for shady organisation Talon as she faces a fate-filled night in London’s King’s Row.

According to Blizzard, “you’ll discover how one death can change everything”.

Alive premieres exclusively on PlayStation.com April 3 at 12pm PT. If you live in the United States, you could catch a 60-second teaser during AMC’s The Walking Dead that same night.

Overwatch’s open beta begins on May 5.