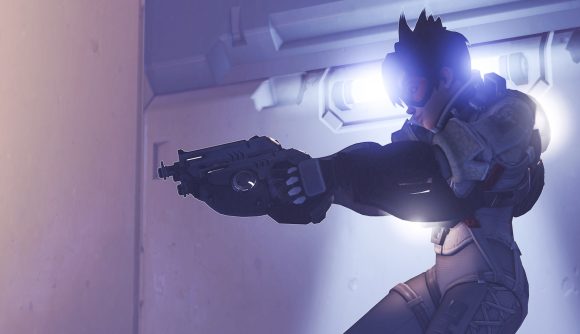 As hundreds of thousands of people across the world go into quarantine to protect themselves and others from the effects of COVID-19, people are getting creative. Like the real-life photographers using Red Dead Redemption 2 to take beautiful pictures in-game, Robert Paul is doing the same in Overwatch.

But instead of taking photographs of the gorgeous backdrop of one of the best PC games out there, Paul, who is a respected esports photographer, is capturing the stories behind some of the biggest plays of the Overwatch League, and honestly, they make incredible wallpapers.

Paul has only covered two matches so far using the game’s replay editor, and if you’ve seen some of his esports shots, you’ll know what an incredible eye this man has for beautiful images. Apparently that translates to his games too because in all the press packs I’ve been sent over the years, I’ve never seen anything like this before.

To read the full story, head over to The Loadout now.