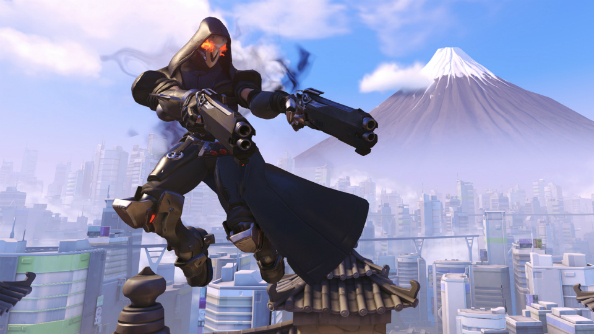 PC gamers clocked an amazing/semi-horrifying amount of time in the Overwatch beta. During the recent stress test weekend for Blizzard’s upcoming shooter, which was open between November 20th-23rd, players amassed over a century’s worth of virtual blasting in three days.

Yes, a CENTURY. Actually, a good bit over even that phenomenal figure. According to Overwatch’s game director Jeff Kaplan, who was posting on the game’s official forums, the final total stood at 129 years. For folk who really like maths, that’s 1,139,790.78 hours. Quite a lot of Overwatch then.

The beta test weekend was designed to see how the frantic online shooter ran on a variety of rigs, though Blizzard chose to make the event invite-only. Once you signed up for the beta and got your account approved, all 21 of the game’s preposterous heroes were made available to play with. Gamers also got the chance to sample a small variety of maps, including Hanamura, King’s Row and Watchpoint: Gibraltar.

Overwatch is due out in the Spring. I can only presume people will play it for precisely 17 billion hours over its first month on sale. Those maths work, right?