The supernatural indie adventure Oxenfree is the next game that will be featured as a free-to-keep gift from the Epic Games Store. You’ll be able to pick it up for zero units of your regional currency from March 21 until April 4.

If you missed Oxenfree when it came out in 2016, it’s a beautifully-rendered coming-of-age story about a group of teenagers who set out for a camping trip on a spooky, vacant island. Rumor has it that the island is the home to a cave, where if you tune your radio to certain frequencies, ghostly things start happening.

That’s indeed what ends up happening, but Oxenfree isn’t just about investigating paranormal radio waves, it’s also a game about growing up and learning the limitations and possibilities of relationships. Dialogue is presented in text bubbles that frequently overlap each other, and it’s charmingly reminiscent about the way people really talk.

It’s not the first time Oxenfree has been up for grabs – GOG briefly offered it for free during a promotion in December 2017. But it’s been a while since then, and there are probably plenty of people (I’m certainly one) who haven’t gotten around to picking it up yet.

Here’s a trailer to set the tone: 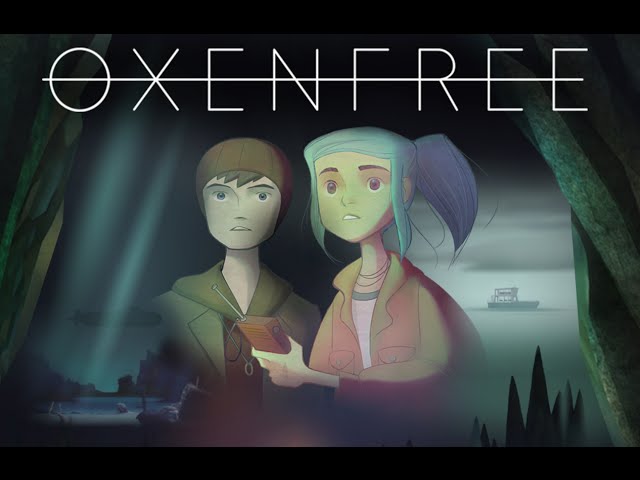 If Oxenfree’s teen drama and ghostly radios don’t strike your fancy, though – or even if they do – you can currently pick up the much more cheerful Slime Rancher from the Epic Games Store, which is the current free-to-keep game.

Slime Rancher is about herding brightly-colored slimes, keeping them happy and fed, and collecting their poop, as one does. All in a day’s work at the slime ranch.

The Epic Games Store has been offering a new free game every two weeks since it launched in December. But the biggest freebie they have available is still the oldest – and that of course is Fortnite.