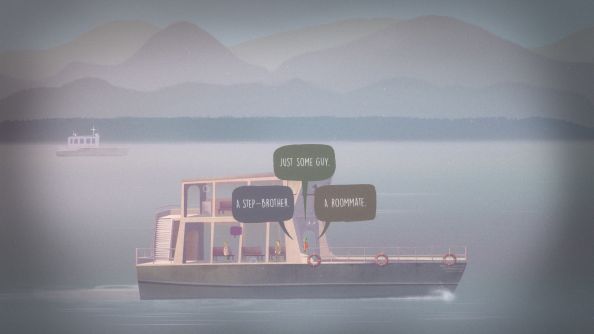 Oxenfree is one of the more intriguing products of post-Telltale game development – a conversational teen drama that mushes together ‘80s supernatural cinema, synth pop and backdrops drawn by Disney veterans.

We judged Oxenfree to be one of the best PC games of 2016 thus far.

It was a release that deserved mention even in a January dominated by XCOM 2, and presumably remains just as good in its New Game+ guise.

Oxenfree was already decorated with the sort of clever details you wouldn’t notice until a second playthrough; now it also has extra dialogue, new endings, and remembers the choices you made the first time around.

“Fans have become so attached to Alex and her friends,” says Night School Studio’s Sean Krankel. “So we created this New Game+ mode to let them impact and continue her story in a crazy way that both deepens the experience and makes it highly replayable.”

The update is free, so you’ll just need to start up the game and select the ‘Continue Timeline’ option. If you’re new to Oxenfree, well: now’s as good a time as any to pick up your radio and commune with the dead on a spooky island. Think you might?