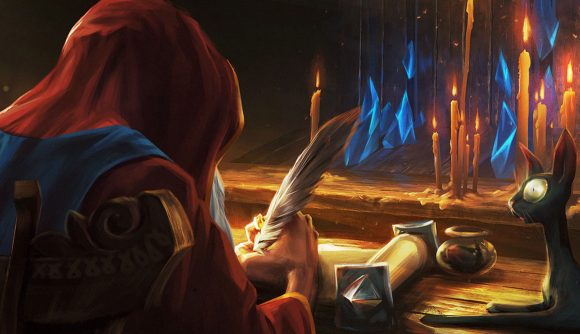 Wargaming launched its take on the Diablo formula into Early Access some time ago, and now action-RPG Pagan Online finally has a real release date. The game goes 1.0 next month, complete with a massive update that brings in loads of new content, features, and quality of life improvements.

The 1.0 release will bring an expanded story campaign with a total of eight acts, alongside two new playable characters: Elden and Hector. Elden is a fast-attacking ice construct that can slow enemies with freezing attacks, while Hector brings us nimble attacks at the opposite temperature, with fire magic and blunderbuss attacks to burn enemies.

According to the announcement, this update will also add a click-to-move option as well as controller support to expand beyond the existing WASD movement scheme. It’ll have a revamped loot system to make drops “more valuable, diverse, and immediately usable,” in addition to a new Fabled weapon class and extra-rare gear sets.

Word around the internet is that we’ll see Diablo 4 at BlizzCon later this year, and Path of Exile 4.0 is on the way, too. With Pagan Online coming in fast, it looks like our ARPG options are as wide as ever.