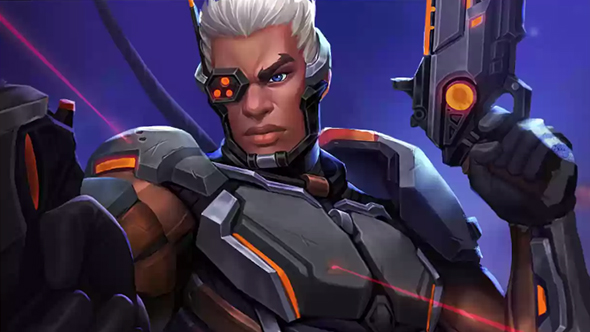 Hi-Rez Studios made use of some Overwatch art in a promo for their mobile title, Paladins Strike. The background of the Covert Ops skin teaser you see below might look familiar – after all, it’s exactly the same background art Blizzard use for Lijiang Tower.

Apparently, it was all an accident let through by poor quality control. Hi-Rez’s art director says that “this art was created by a overseas partner studio for Paladins Strike and had not much in the way of oversight in its content creation by anyone internally at Hi-Rez. We will be looking into this immediately.” On top of that, the developers are “are well underway in a bit of a shift in how I plan to see our splash art executed to make things feel a little more unique to Paladins.” All this comes via a statement on Reddit.

Paladins has always been subject to Overwatch comparisons, thanks to similar release schedules, art styles, and gameplay types. Hi-Rez president Stew Chisam has more recently been joking that Overwatch’s Brigitte is a copy of Paladins’ Ash, but the similarities of the two titles – and Overwatch’s higher profile – has made Paladins the butt of more than a few jokes.

The mobile spin-off, Paladins Strike, is a MOBA which launched earlier this year, bringing the shooter’s characters to a new gameplay type. The Overwatch comparisons just won’t stop, though, and gaffes like this certainly won’t help in that regard. Here’s a comparison with the original image from Overwatch, via environment artist Thiago Klafke. 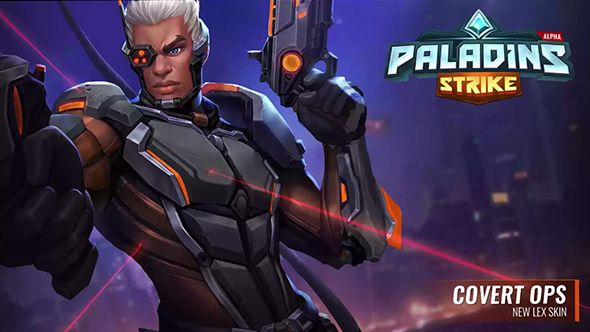 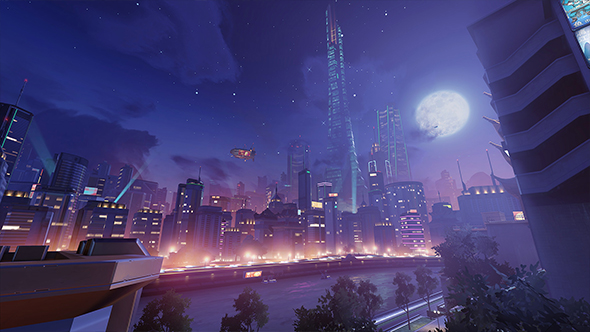