The classic Saturn rail shooter Panzer Dragoon is getting a remake, and that remake will be launching on PC alongside the Nintendo Switch. The official Twitter account for the game announced the plans to bring the game to PC Friday.

As PC Gamer notes, the Steam page for Panzer Dragoon: Remake says the new version of the 1995 Sega original features improved graphics and controls, but stays “true to the original.” As a dragon rider named Keil Fluge, you’ll fly through seven levels as you attempt to stop a the Prototype Dragon from reaching a mystical Tower and activating an ancient artifact.

This time around, Sega isn’t taking a role in development. The remake has been built by a new outfit called MegaPixel Studio and published by Forever Entertainment, who have 73 various titles available on Steam.

Panzer Dragoon: Remake was first announced during the Nintendo Direct during this year’s E3, when it was revealed as an upcoming title for the Nintendo Switch. The updated look is certainly a massive leap forward from the graphics in the original Panzer Dragoon, but it’ll be interesting to see how well modern audiences take to the old-fashioned rail shooting format, which has largely been left by the wayside as gaming hardware has advanced over the past decades. 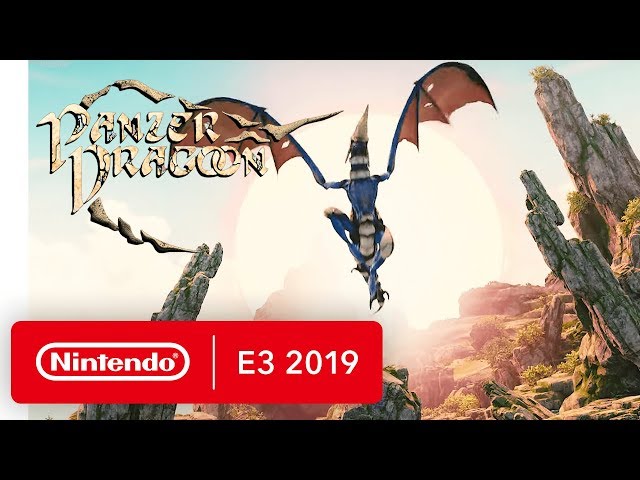 There have been a few updates to that, though: MegaPixel says Panzer Dragoon: Remake has “improved 360-degree controls” and lock-on targeting, which may help it feel a bit fresher than it might as a straight-up remaster.

In any case, you can expect to see Panzer Dragoon: Remake available on Steam some time this winter.